The continent of Asia is defined by subtracting Europe and Africa from the great land mass of Africa-Eurasia. The boundaries are vague, especially between Asia and Europe: Asia and Africa meet somewhere near the Suez Canal. The boundary between Asia and Europe runs via the Dardanelles, the Sea of Marmara, the Bosphorus, the Black Sea, the ridges of the Caucasus (according to others, through the Kuma-Manych Depression), the Caspian Sea, the Ural River (according to others, the Emba River) and the Ural Mountains to Novaya Zemlya. About 60% of the world's population live in Asia.
Search
Signon to subscribe
All main sections
Back
Back
Back
Back
Back
Back
Back
Back
Sorry, the section does not exist. Please try a more general term. Previous sections 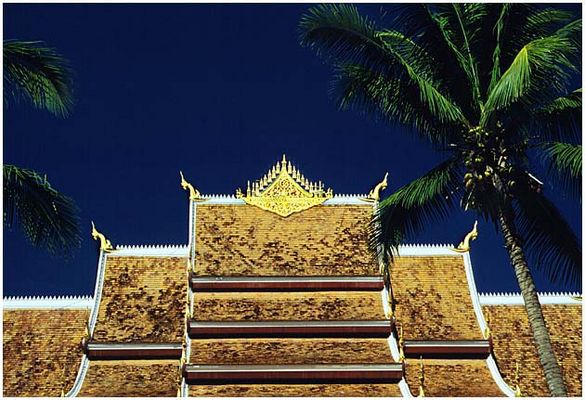 Central Asia is a region of Asia. Various definitions of its exact composition e…

The Island nations around the indian subcontinent

North Asia is a subregion of Asia. North Asia consists of all or part of Russia,…

Visiting the continent Asia, whether on the whole or even parts of it.Going by t…

South Asia is a subregion of Asia comprising the modern states of India, Pakista…