The United States of America, also referred to as the United States, U.S.A., U.S., America, or the States, is a federal republic in central North America, stretching from the Atlantic coast in the east to the Pacific Ocean in the west.

It shares land borders with Canada in the north and Mexico in the south, shares a marine border with Russia in the west, and has a collection of districts, territories, and possessions around the world including the states of Alaska and Hawaii. The country has fifty states, which have a level of local autonomy according to the system of federalism.
Search
Signon to subscribe
All main sections
Back
Back
Back
Back
Back
Back
Back
Back
Sorry, the section does not exist. Please try a more general term. Previous sections 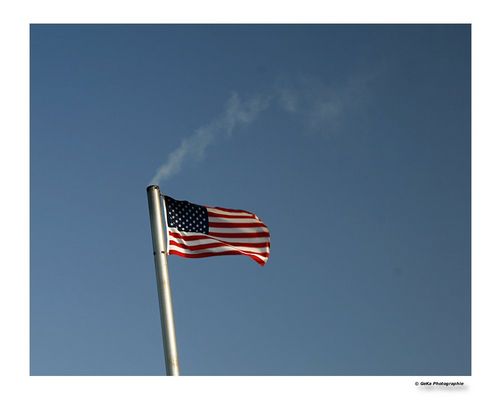 California is a state located in the western United States, bordering the Pacifi…

Photos from National Parks in U.S.A.