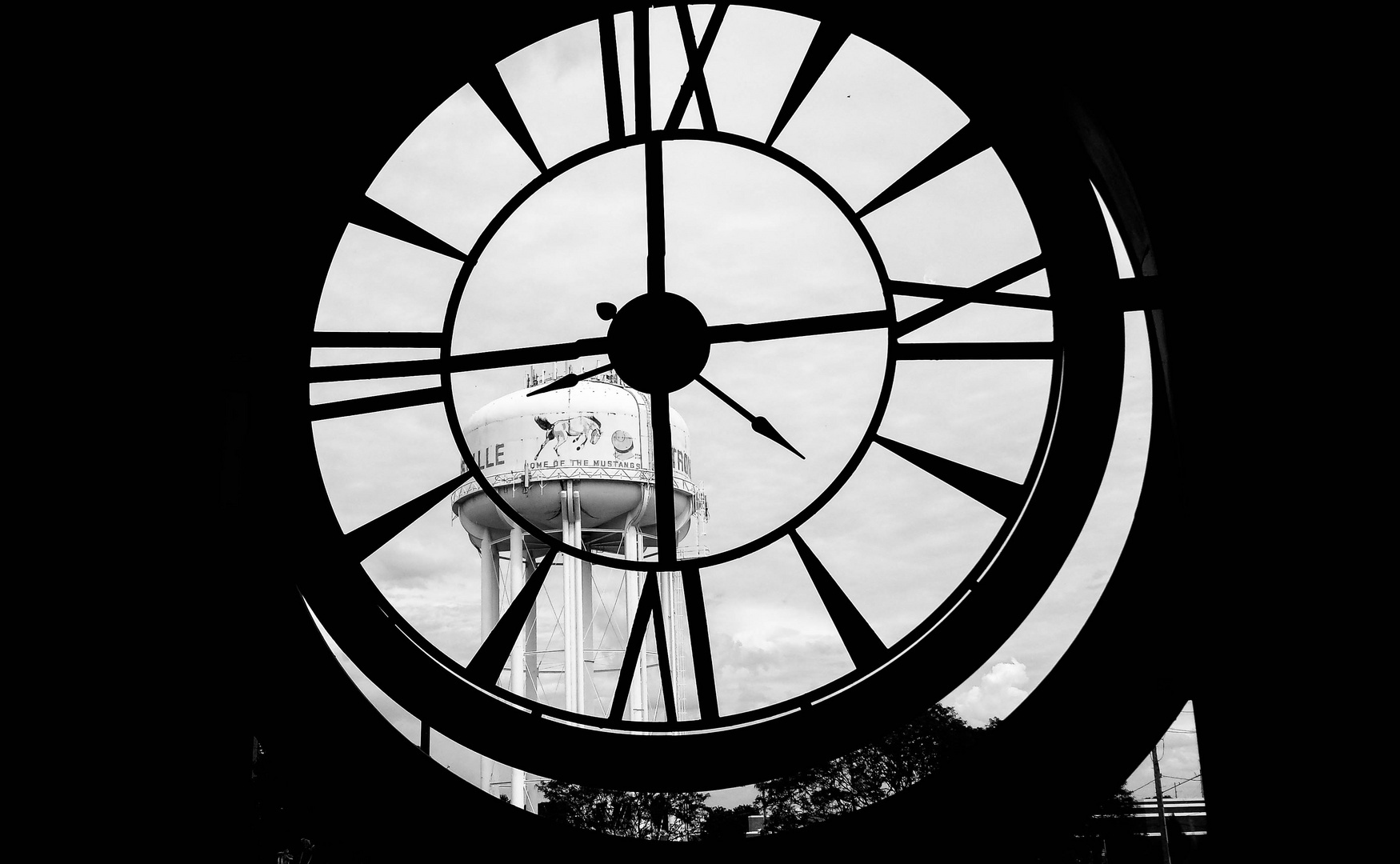 Home of the Mustangs...And Ziggy?

Home of the Mustangs...And Ziggy?

Not as good as Margaret Bourke-White .....but a guy can try can't he ?
http://www.artnet.com/artists/margaret-bourke-white/public-square-terminal-tower-seen-through-aa-Z8xWHQd_mFbnCVkkLhK_tA2