The Kingdom of Denmark is the smallest Nordic country. It is located in Scandinavia, which is in northern Europe. Denmark borders the Baltic Sea and the North Sea, and consists of a peninsula attached to Northern Germany named Jutland (Jylland in Danish) and many smaller islands. Denmark is north of Germany and Poland, southwest of Sweden and south of Norway. Additionally, the territories of Greenland and the Faroe Islands are under the Danish crown, while enjoying political home rule.
You can find pictures of Greenland in at .
Search
Signon to subscribe
All main sections
Back
Back
Back
Back
Back
Back
Back
Back
Sorry, the section does not exist. Please try a more general term. Previous sections 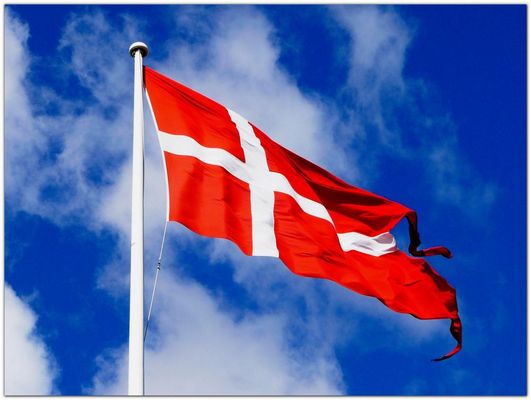 Copenhagen, Denmarks Capital, and in most aspects really different to the rest o…

One of the most delightful landscapes in Denmark. All pictures from this island…