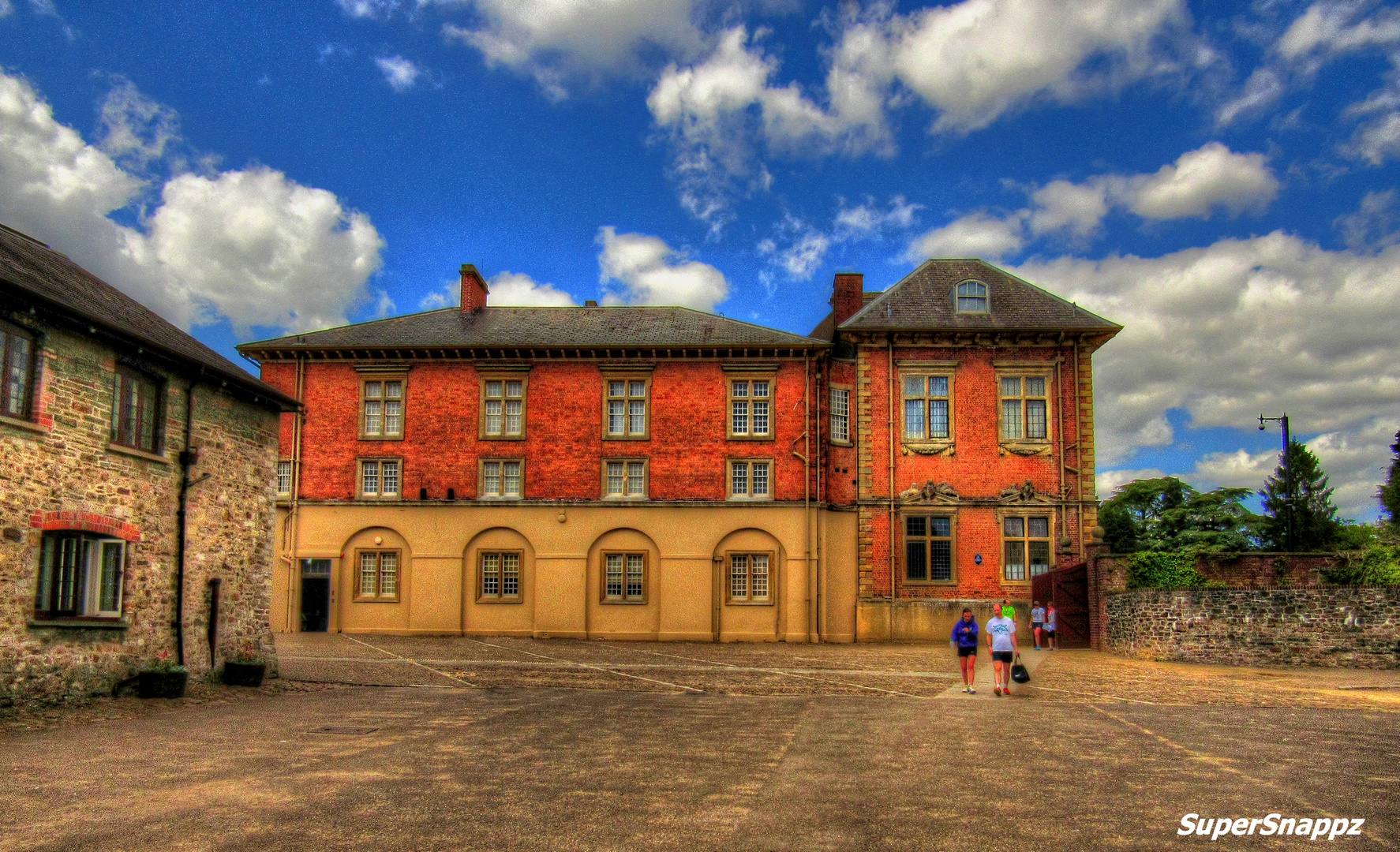 Situated within 90 acres of beautiful gardens and parkland, this delightful red brick house provides an ideal setting for a fantastic day out.

For more than 500 years the house was home to one of the greatest Welsh families, the Morgans, later Lords Tredegar. The Morgan family owned more than 40,000 acres in Monmouthshire, Breconshire and Glamorgan at the end of the 18th century. Their lives impacted on the population of south-east Wales socially, economically and politically and influenced the heritage of the area.