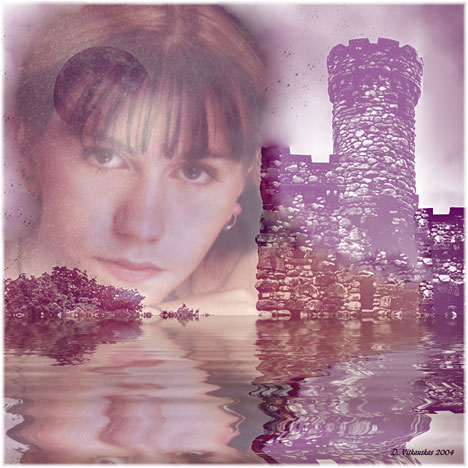 Towering over your head.

Towering over your head.

This is composed from three different photos I took. The first one is of my daughter Sarajane, second an old tower called Bancroft Tower in Worcester, MA. and third is of the eclipse we have at the end of October. All manipulations were done in Photoshop 7. Art consists of many laers and some plug-in filters.
The camera used was an Olympus E10, 55mm lens, wide angle and zoom.