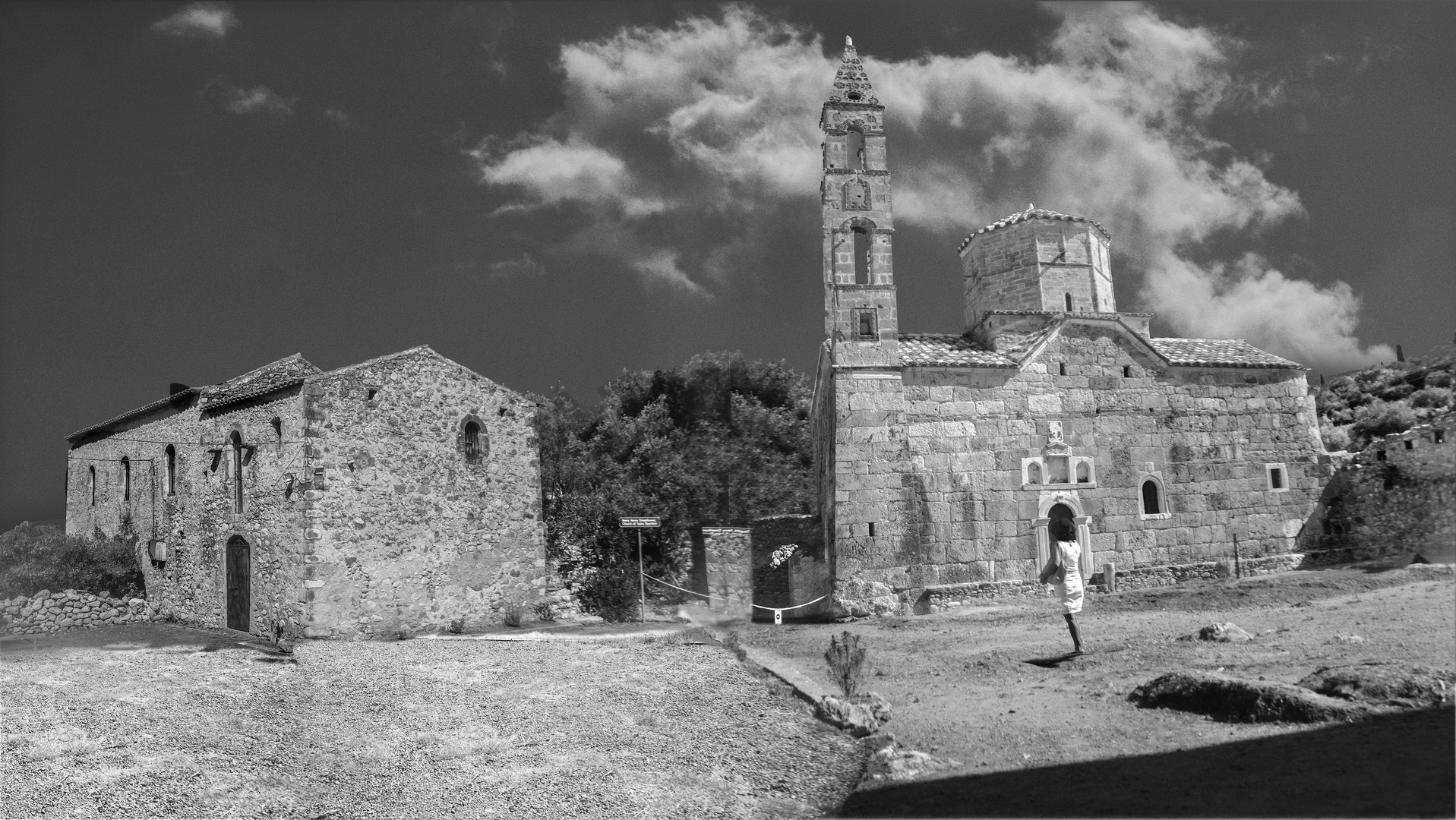 Greece
Peloponese
Kardamili
Peloponese peninsula -the land of ancient Spartans_ is the southest (with Creta) part of Greece and one that has especially felt the influence of many different cultures through history.
As a result of the fourth crusade and the fall of Byzantine Constantinople, the Latin conquerors settled there for two hundred years before making place to the Venetians and Ottomans till the greek revolution of 1821 and the declaration of the new independent state in 1828.
As a result of these years of occupation, Peloponese is full of medieval remnants together with many other imposing castle houses built in later periods by wealthy seamen carrying out prosperous trade all over mediterranean sea. Many of those houses still remain ruins mixed with the older medieval remnants of castles and walls.