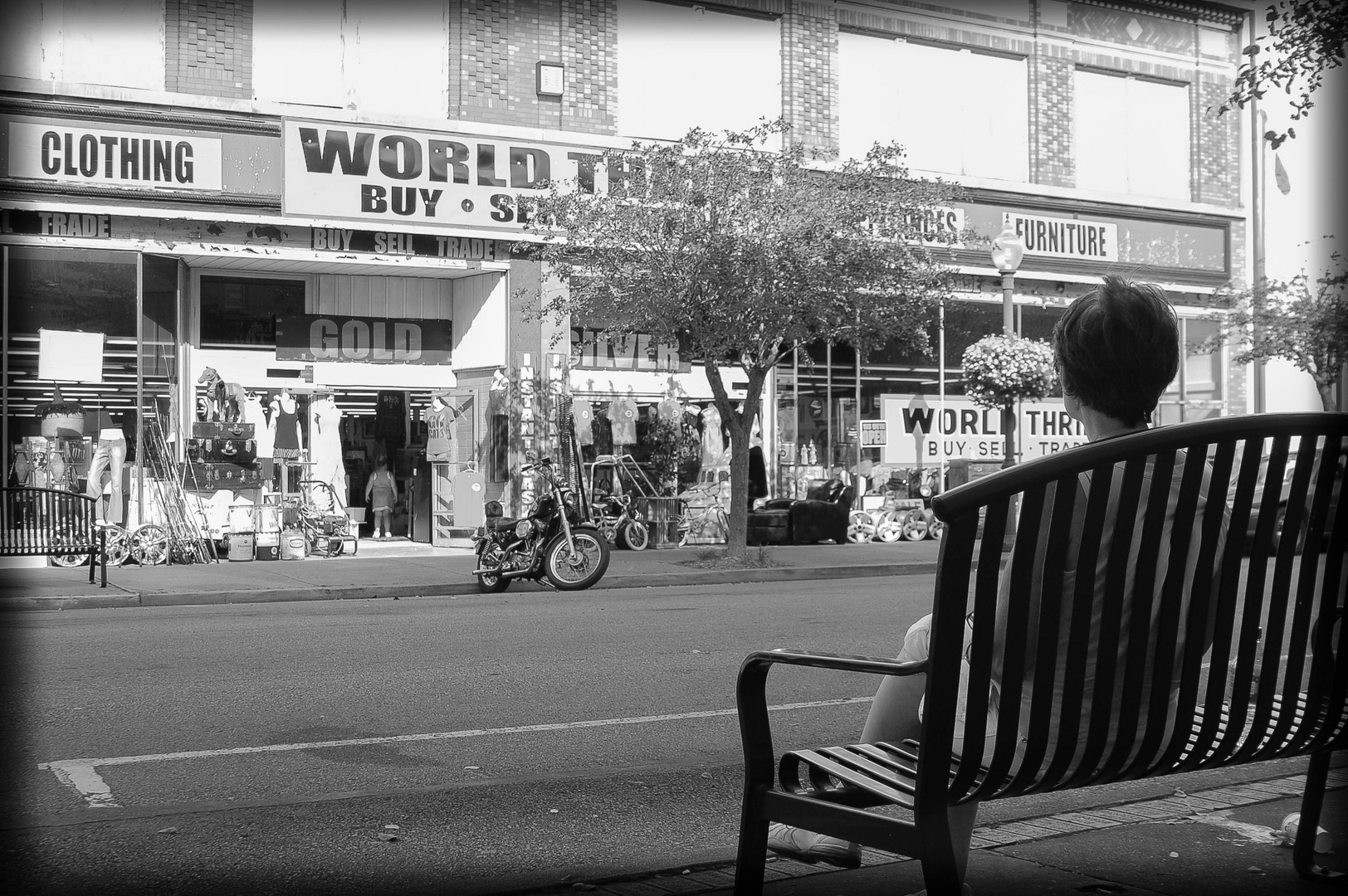 Ironton is a city Located in southernmost Ohio along the Ohio River.

Ironton was one of the foremost producers of iron in the world. England, France, and Russia all purchased iron for warships from here due to the quality.

Owners and managers who gained wealth from the pig-iron industry constructed many opulent residences in the city.

The downfall of Ironton came as the market for iron changed. The quality of the iron that had once made Ironton one of the leading producers of pig iron was no longer considered as desirable.

But today in these same small towns one will find boarded-up storefronts, vacant lots where structures have been demolished or burned, an abundance of bars, maybe a forlorn-looking beauty salon, maybe a thrift store, and several liquor stores.

Drugs is becoming popular in small cities, and even rural towns – especially among young people. Heroin is spawning a whole new generation of addicts in rural areas and smaller, struggling cities.

Methamphetamine production is enormously prevalent in rural America today because it’s the only profitable sector of the remaining economy, and the sight of addicts who look like walking skeletons is commonplace.
http://www.motherjones.com/politics/2013/08/photoessay-meth-laurel-county-kentucky-kranitz

For years antique stores flourished in these small communities, but today even antique stores are in decline as buyers turn to eBay. With no local commerce left except for gas stations, bars and meth, why would anyone want to stay on in in the towns where four or five generations of their ancestors have lived and died? It makes much more sense to get out as soon as possible, if you can, and relocate to a larger city. And that’s why the small towns now appear as skeletal as their remaining inhabitants.

Small towns, It’s been good to know you, and I’ll miss you very much when you’re gone.