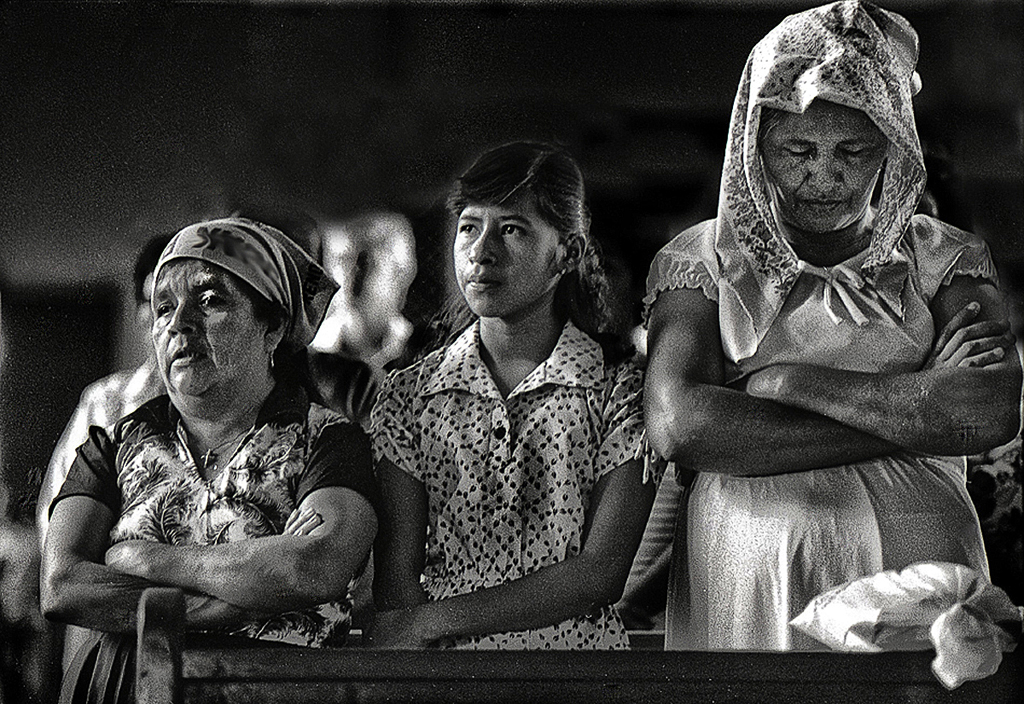 Tolerating behind the ideals of faith

Tolerating behind the ideals of faith

AT THE DIVIDE OF FAITH

At a service the preacher talks about God and the endurance of Jesus then relates it to the lives of many suffering. Its called God's Opera to some. Wanting many to realize Christianity as the torture of Jesus. These people wake up and live for the day trying to figure out how to feed their family and if lucky arrive at school. They disrespected, abuse and payed little, and maybe worse the level of human rights and opportunity is dealt by governing factors like corporate human resources departments which operate on favoritism . Maybe Jesus encountered a corporate foundation that saw him as a threat. Maybe his teachings disrupted the balance of wealth and power by awakening the human labor resource. Eventually Jesus was crucified for his belief which opposed the practices on humankind for commerce via abuse. I'm just saying, BUt isn't that how it is now?