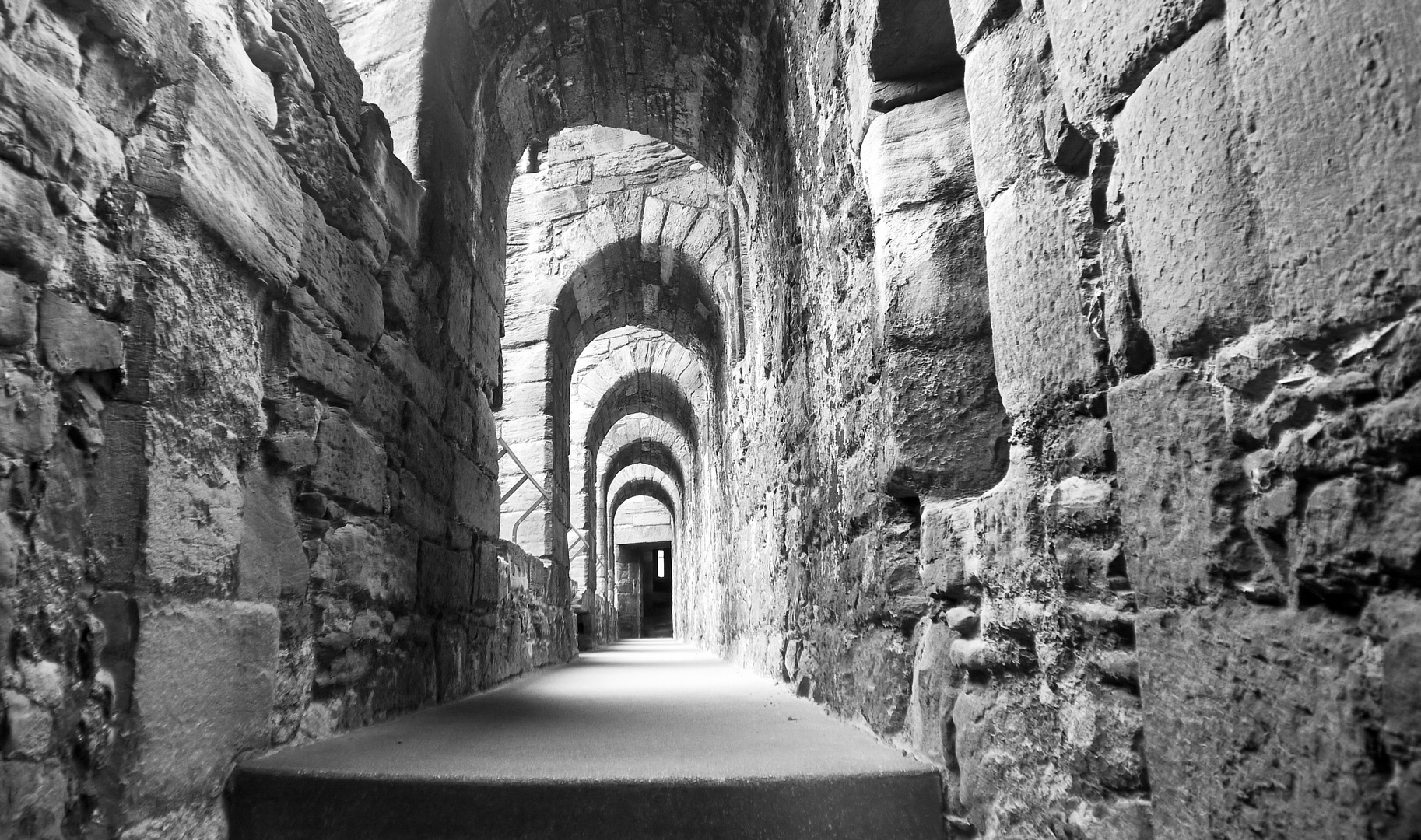 A walkway in Linlithgow Palace.

The majestic royal palace of the Stewarts at Linlithgow today lies roofless and ruined. Yet the visitor still feels a sense of awe on entering its gates. It was begun by James I in 1424, rising like a phoenix from the flames following a fire that devastated its predecessor. It became a truly elegant ‘pleasure palace’, and a welcome stopping-place for the royal family along the busy road linking Edinburgh Castle and Stirling Castle.

The Stewart queens especially liked its tranquillity and fresh air. The ancient palace served as the royal nursery for James V (born 1512), Mary Queen of Scots (born 1542) and Princess Elizabeth (born 1596), better known as ‘the Winter Queen’. But after 1603, when James VI moved the royal court to London following his coronation as James I of England, the palace fell quickly into decline. The end came ignominiously in September 1745, when a fire swept through the ghostly rooms.