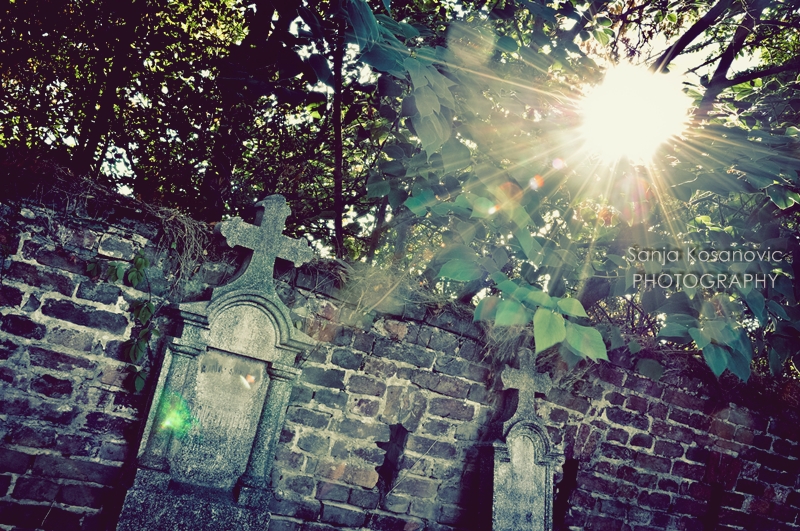 Zemun cemetery
- is formed by the Austro-Hungarian Empire in the 18 century and is protected by the state, because it has the monuments old over 200 years.
It is located on the Gardos, near the Millennium Tower, on whose northern side remains the northern border town of defensive walls from the 1841st year. They are also the southern cemetery fence which was based around the 1740th years and has become the resting place of the Orthodox, Catholic, and Jewish citizens.
In the cemetery there is a lot of monuments and features, which resemble the leading figures from the political, economic and cultural history of the city.