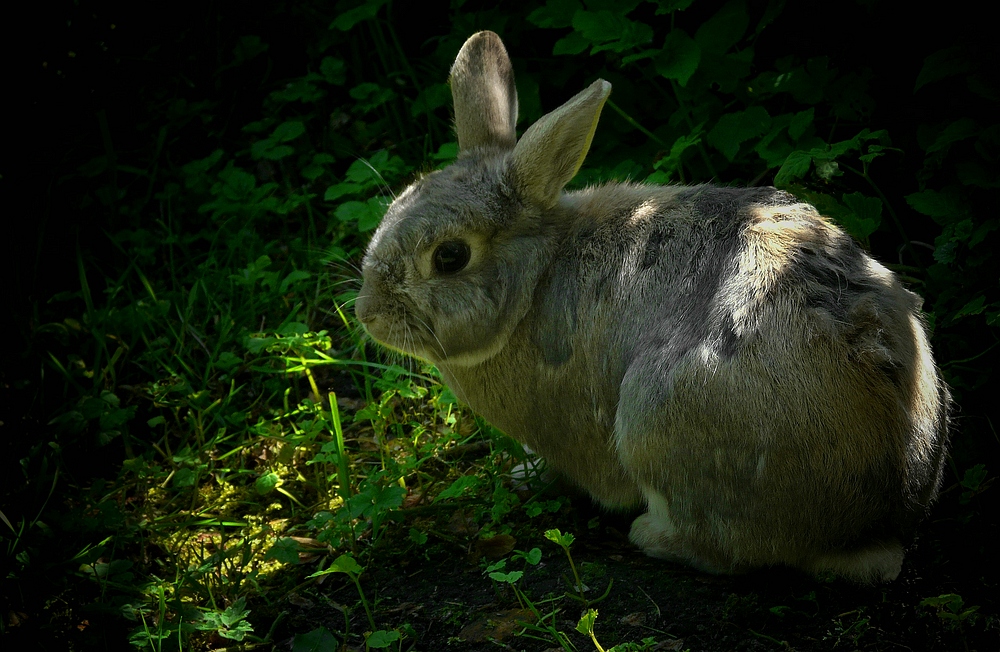 The European Rabbit, also known as wild rabbit, is a mammal that is originally native to southwestern Europe (Spain & Portugal) and northwest Africa (Morocco & Algeria).

It has been introduced by man on all continents with the exception of Antarctica and sub-Saharan Africa, and caused many problems within the environment and ecosystems.
Australia has the most problems with European rabbits, due to the lack of natural predators there.

In the past, the wild rabbit was also widely domesticated for food or as a pet.
It was already kept in ancient Rome and was refined into a wider variety of breeds during the Middle Ages.