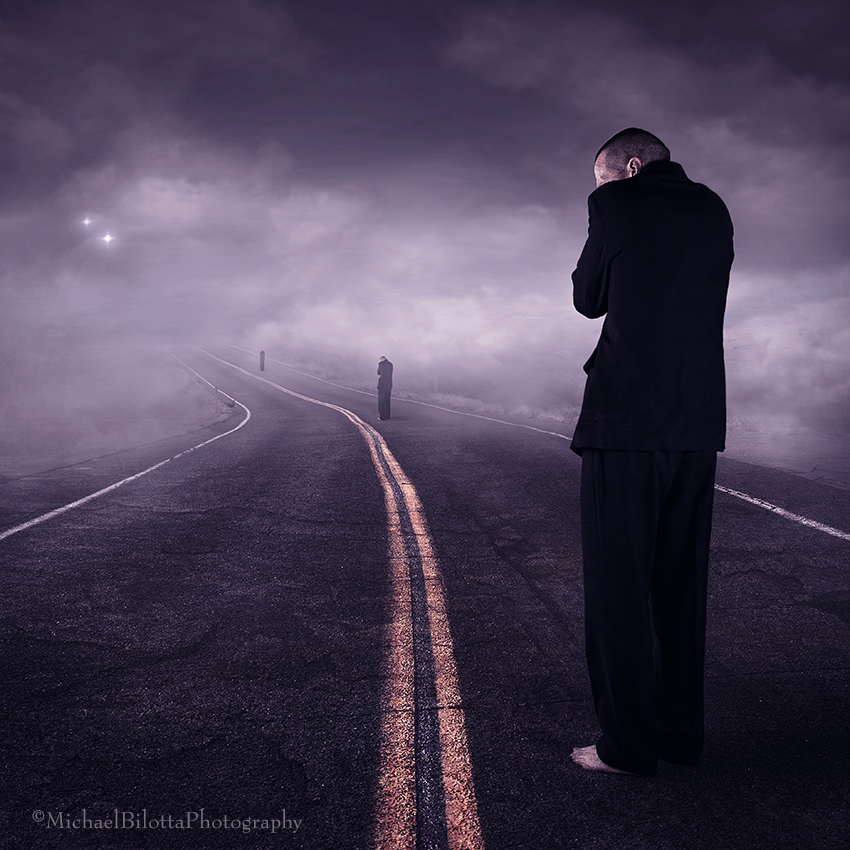 Straight On Till Morning

Straight On Till Morning

As we get older, certain things slip away with the passing of time and the onset of adulthood. Some things are lost along the way: a sense of wonder, a sense of hope, belief in destiny and a connection to youth and fantasy. Some of these things can be saved, some can be maintained. Some can be forgotten but remembered later on.

I have always found one of the saddest of these lost things to be the loss of fantasy. Perhaps some when they become parents rekindle this through their children, but as I do not have children, my love of fantasy must be consciously maintained and nurtured. Fortunately, I have my art, and that has always had a direct line to my childhood love of fantasy and science fiction.

As a songwriter, I used to fill my lyrics with the imagery of myth and religion, surrealism and introspection, but as I got older, as I deepened into adulthood and the requisite cynicism that often accompanies it, I found that the lyrics got more blunt and to the point. While they were perhaps more potent than my earliest attempts, they also lost a lot of their color. Thankfully, with visual art, I still tend towards the fantastical, even though I strive to put some deeper, more personal meaning into them as well.

Here we have a simple image referencing Peter Pan and Neverland. This adult man is on the road, the road back to fantasy and wonder, the road to Neverland, where time is obscure, and children never age. I couldn't help but add three copies of the man - the similarities to the Three Wise Men from the Bible story was too obvious to ignore. Neverland is reached by following the "second (star) to the right, and straight on till morning" according to the story. In the Bible story the three men were following the star to find their savior, their hope, and in Peter Pan, following the star brings you back to Neverland, to childhood, to wonder and perhaps to the lost boy you once were and left behind.

I sincerely hope that I never lose my affection for myth and fantasy, and I prefer keeping it present in my adult work, even if it travels alongside darker and more personal honesty and subtext.

A Before and After version of this image can be found on my FaceBook page and my website: