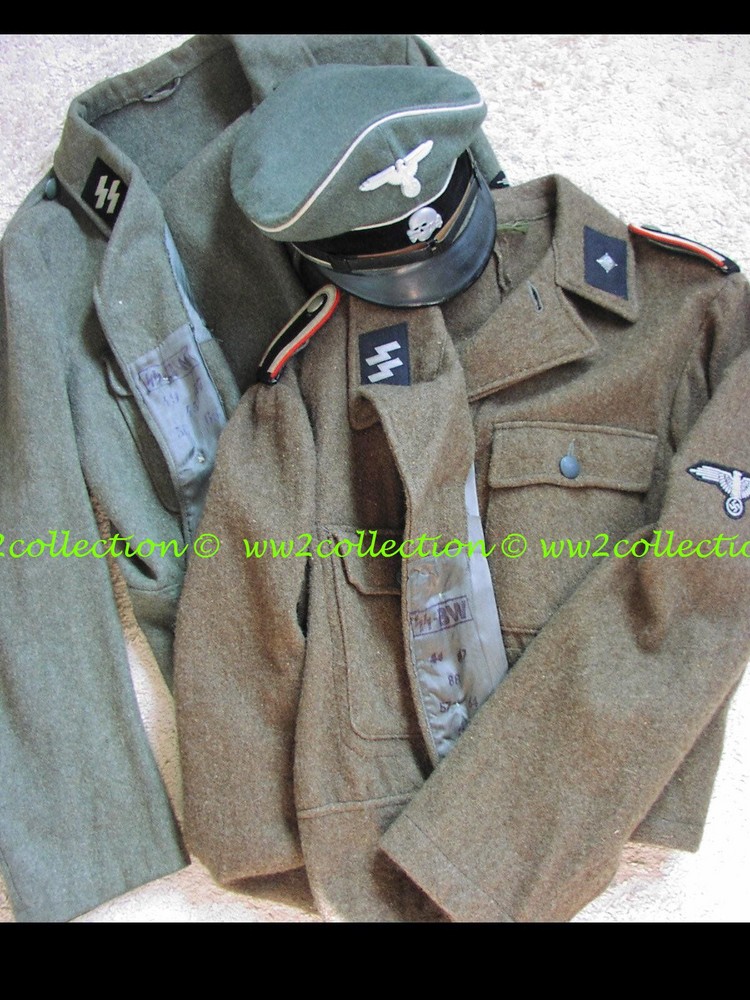 The Allies liberated Europe from the Nazi's in 1945.
I've collected WW2 War Relics of ALL involved parties, Allies and Axis.
WW2 German uniforms, signs etc shown for historical purpose only.
I do not intend and do not represent any political views