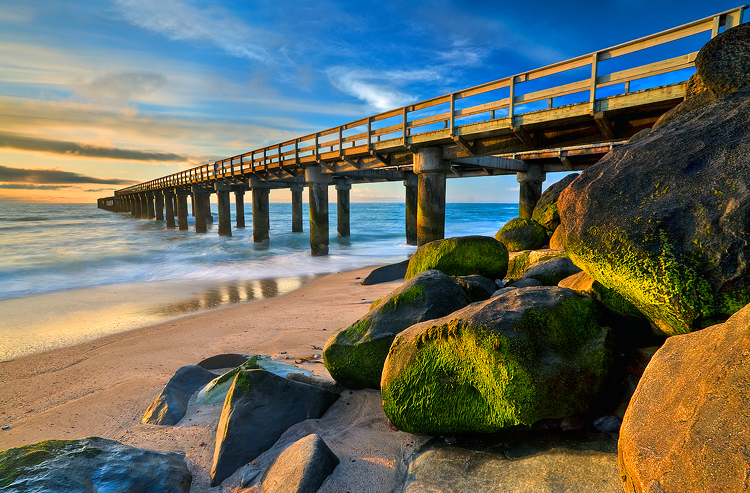 Taken in the beautiful city of SwaKopmund. Swakopmund is a beach resort and an excellently preserved example of German colonial architecture. It was founded in 1892 as the main harbor for German South-West Africa. It is one of the few places anywhere outside of Europe where a sizable minority of the population speaks German and has German roots