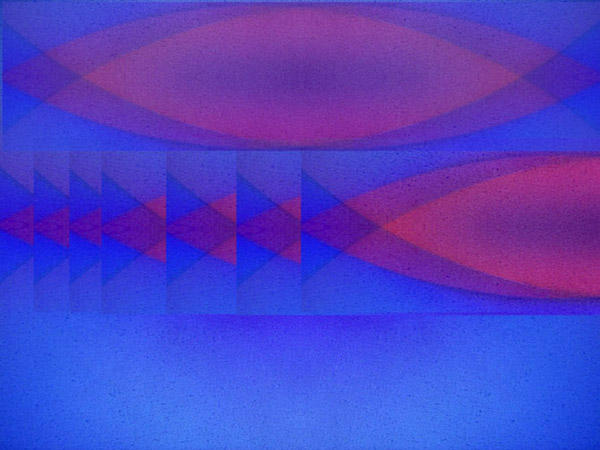 I dedicate this piece of my image to 'Darwin's Nightmare', and people of Mwanza.

It was directed by an Austrian highly intelligent filmmaker Hubert Sauper who has a deep understanding of the political, social and economical complexities of the realities he is filming. His film was nominated for an Academy Award.

In Darwin's Nightmare, Saupert transports us to Tanzania, to the small town of Mwanza on the shores of Africa's biggest lake Victoria. We learn that the town sees a lot of business because of the massive exports of a fish called the Nile Perch. This species of fish was not known in that lake before the 1960s when it was introduced to the lake. A predatory species, the fish multiplied, but also caused the extinction of other species to the point that the lake could be considered a mono culture.

The export of the fish is seemingly good for the development of Mwanza because it gives jobs to tousands of people who work in a processing plant. Two airplanes come every day from Russia to this little town to load in 500 tons of frozen, packaged fish fillets and fly them back to the restaurants and dining rooms of Europe. The daily cargo could feed the little town for a long time, but the villagers don't get to see the fish fillets because after the fish has gone through he modern processing plant, they cannot afford the fish. Although millions of people in the Tanzanian interior live on the brink of famine. Some of them will eat fried fish heads, which are processed in vast open-air pits infested with maggots and scavenging birds. Along the shores of the lake, homeless children fight over scraps of food and get high from the fumes of melting plastic-foam containers used to pack the fish. In the encampments where the fishermen live, AIDS is rampant and the afflicted walk back to their villages to die.