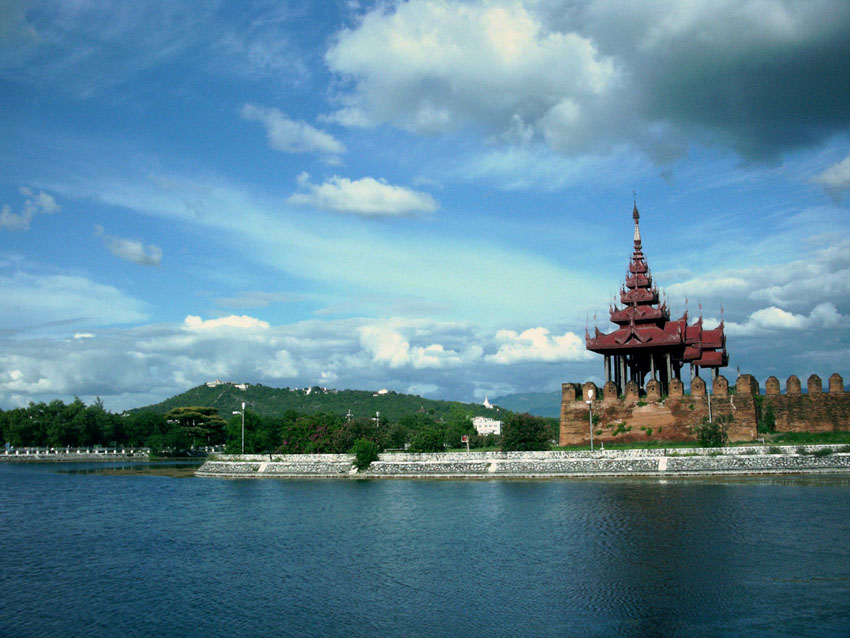 Mandalay was founded in 1857 as the capital by King Mindon and remained the capital city of the Konboung, Myanmar's last dynasty. The Mandalay Palace boasts finely built palace walls and a beautiful moat surrounding this fortress. Moreover, Mandalay is not only an important city for Burmese culture, but the principle centre for Buddhism studies in Myanmar. Mandalay's monasteries and pagodas are of great religious significance to all Myanmars. Recommended tour highlights include Buffalo Point, marble carvers, gold leaf pressing, colorful Zeycho Market, Shwenandaw Golden Palace Monastery, Kuthodaw Pagoda and Mandalay Hill.