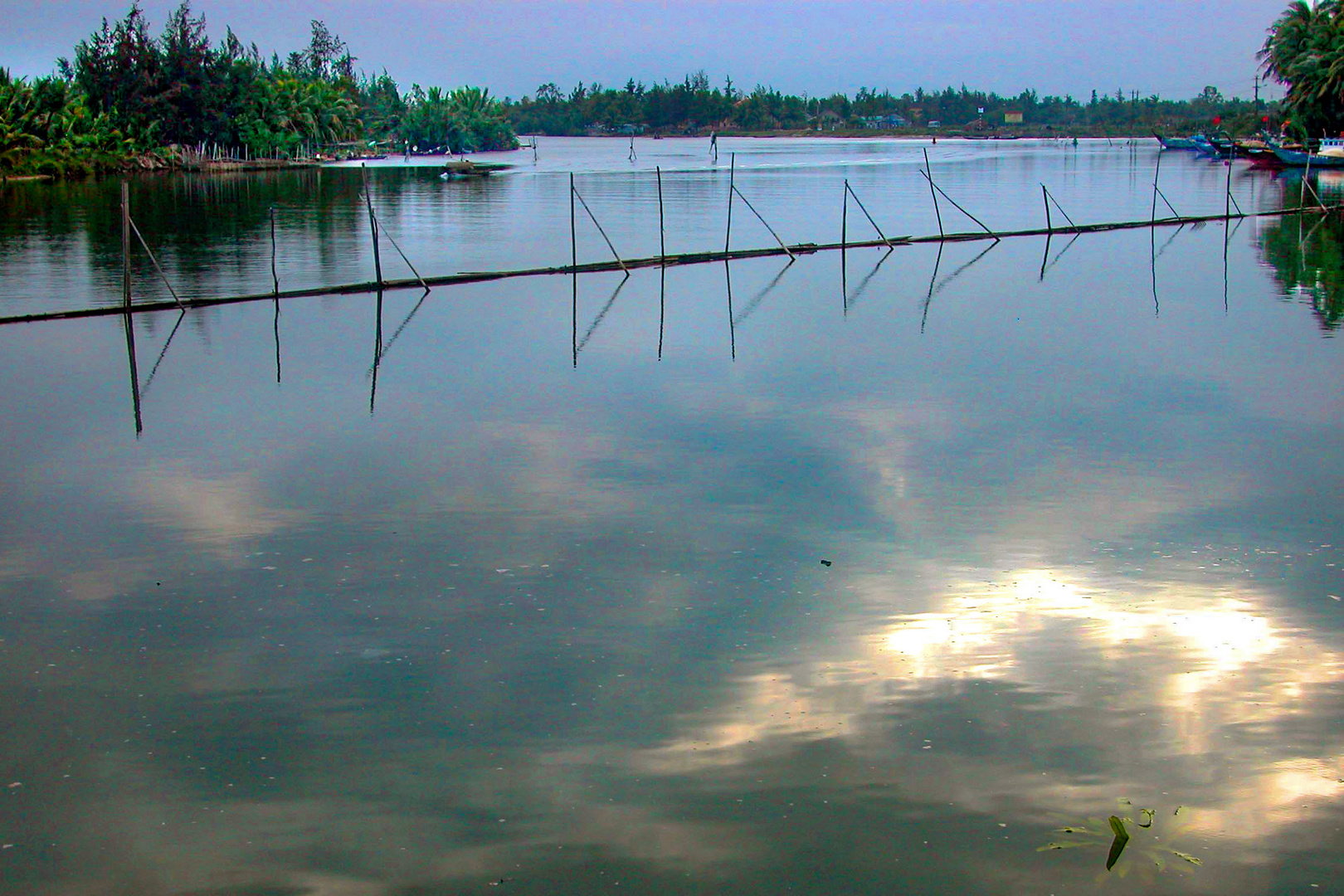 Water bodies in general are an important part of Vietnam as a whole. More so for this shore town of Hoi An. The Thu Bon River in Hoi An plays an important role in the geography, culture as well as the history of Hoi An. The town which was better known as Fai Fo in the days of antiquity, is situated on the banks of this river. Located at a distance of 30Km away form Vietnam’s 4th largest city, Danang, this small town is positioned in the estuary of the Thu Bon River in Hoi An. Moreover, the Thu Bon River in Hoi An is not just the chief culminating point for most festivals and events that are held at Hoi An but also the chief source of livelihood for many residents of the town.