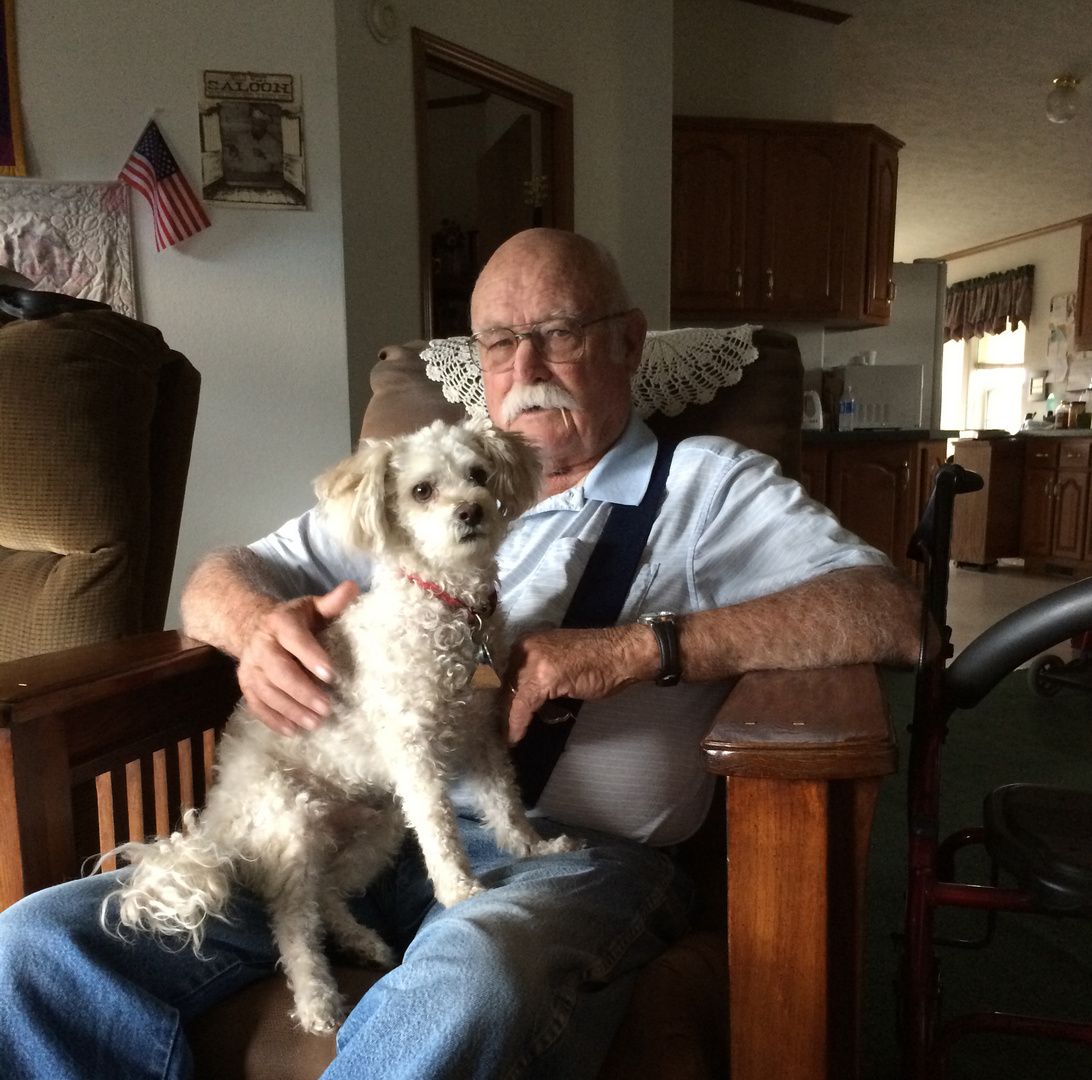 Don Cramer is the Former Mayor of De Beque, Colorado. He presided over a town of fewer than three hundred people.

In De Beque, the few city center buildings that stood were an old movie theater from the silent movie era, a single statue in the town square and a deserted bank which Cramer turned into a work space to build bass fiddles, which he still sells for under $1,200 dollars.

Cramers’s passion is music and deer hunting with a bow and arrow. Unfortunately he had to give-up hunting. Age has made him more reflective than physically active. In his youth after the Korean War and before, he was a bronco rider and was active on the rodeo circuit.


End of part 1
Continued on part 2