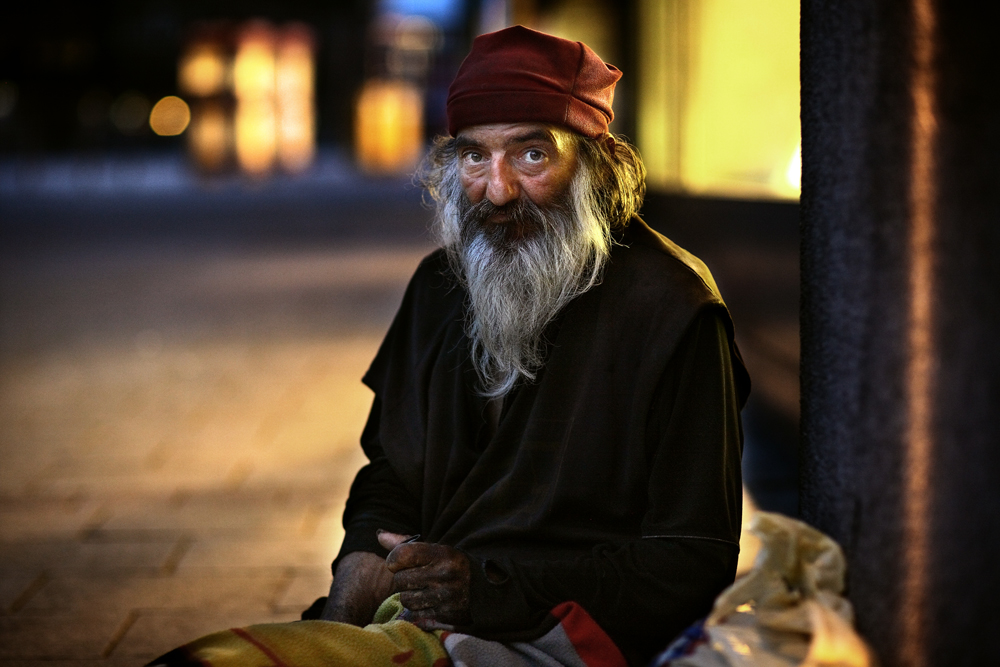 Photo was taken in Hamburg . I noticed this guy walking on the streets while i was taking a photo in hamburg so i followed him. He stopped just across the central train station ...so i went and asked him if i can take a photo iwhile i was reaching for some change to give him.

he said he doesn't want any change

all he said was : ''I want to smoke'' while he was scratching his skin all over his arms.

so i went to some guy in the train station just across the street and asked him for a few cigarettes ...of course ive paid for them.


i took the photo and i gave this guy 6 cigarettes( it was all that guy gave me )...thats why i name the photo like this. I know this guy deserves more than 6 cigarettes but thats all he wanted from me.