Belgrade (Beograd) is the capital of Serbia, and has a population of around 1.6 million. It is situated in South-Eastern Europe, on the Balkan Peninsula, at the confluence of the Sava and Danube rivers. It is one of the oldest cities in Europe and has since ancient times been an important focal point for traffic, an intersection of the roads of Eastern and Western Europe.
Belgrade is the capital of Serbian culture, education, science and economy. As a result of its tumultuous history, Belgrade has for centuries been home to many nationalities, with Serbs of the Orthodox Christian religion making up the majority of the population (90%). The official language is Serbian, while visitors from abroad can use English to communicate.
Search
Signon to subscribe
All main sections
Back
Back
Back
Back
Back
Back
Back
Back
Sorry, the section does not exist. Please try a more general term. Previous sections 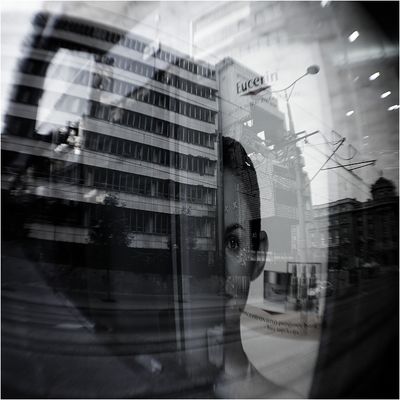