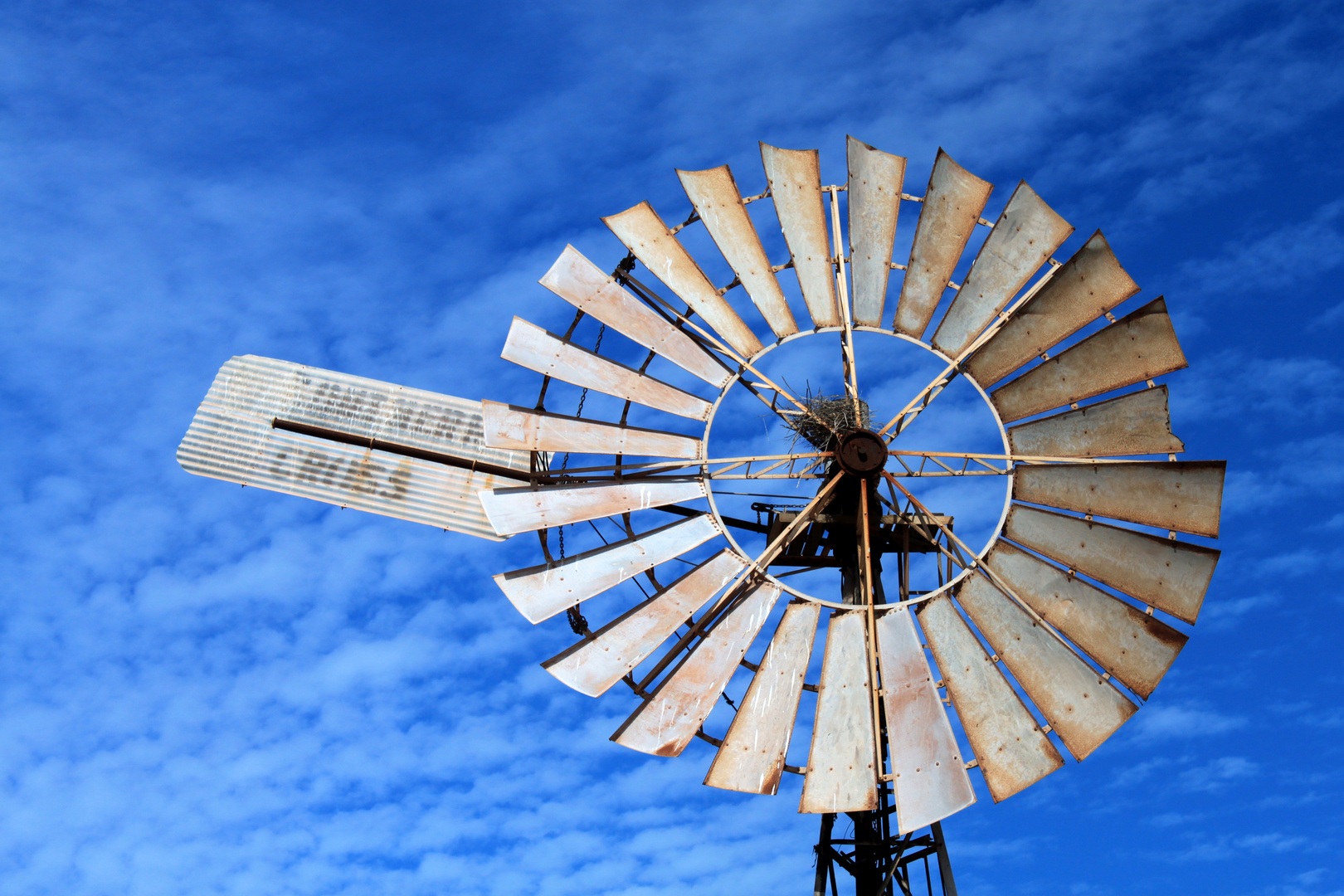 Named after the French Zoologist who accompanied the Nicolas Baudin scientific expedition to southern and western Australia in 1801, the Francois Peron National Park covers some 52,500 hectares at the northern extreme of the Peron Peninsula. Under the care of the Department of Conservation and Land Management this area has become one of the most important natural areas in Australia and is home to many rare and endangered species.
The Francois Peron National Park was once a pastoral station and you can reach the old homestead by two-wheel drive to experience what life would have been like on a remote sheep station. Beyond the homestead is a wilderness area. You need a four-wheel drive to visit Peron's scenic coastline with dramatic contrasts of red cliffs, blue water and white beaches.
Quelle: Shark Bay Tourism Association