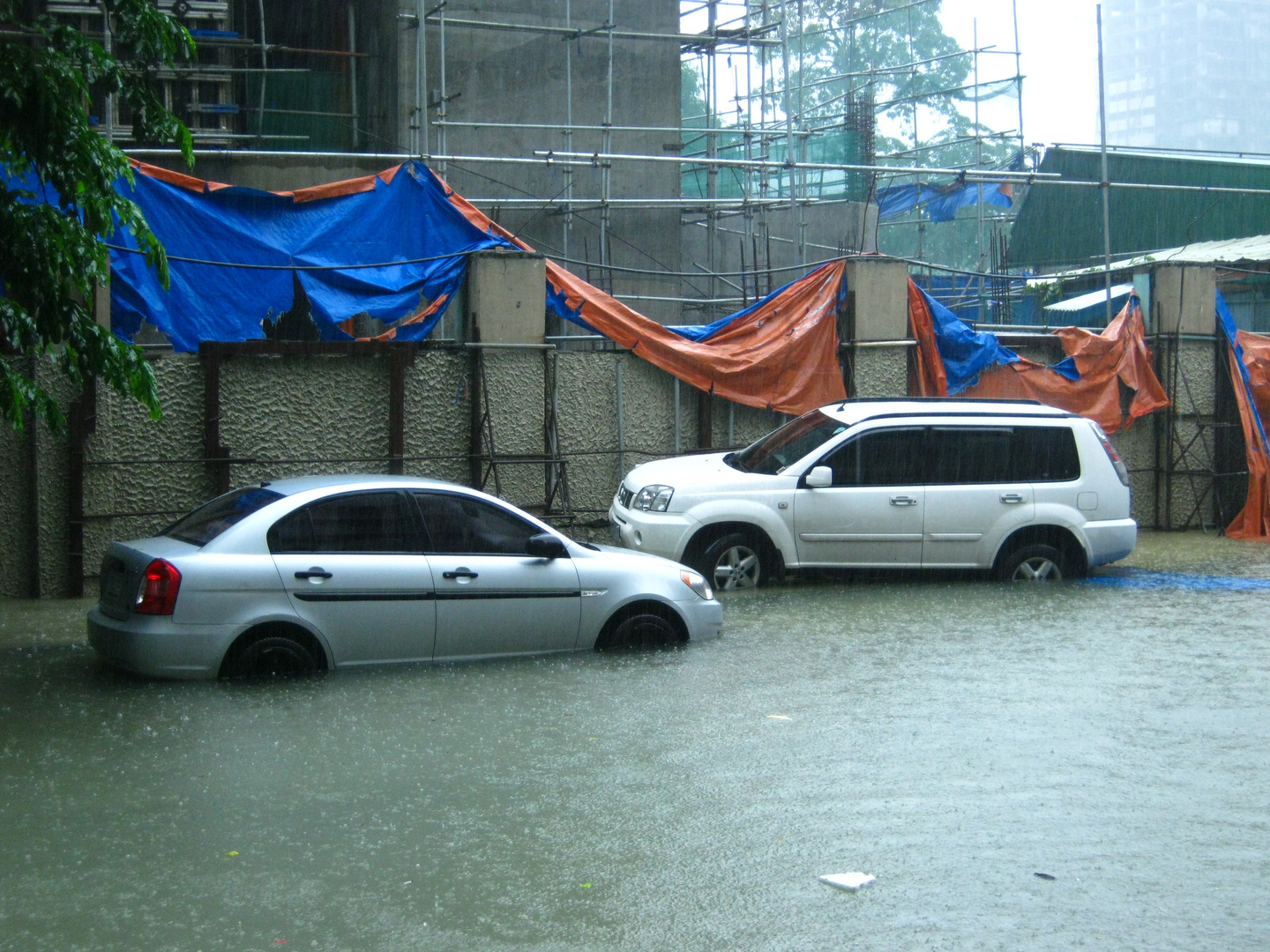 Two Cars on A Floody Float

Two Cars on A Floody Float

The two cars parked near the University of Santo Tomas at the side of P. Noval Street were among the vehicles being floated by flood as strong winds and rains continued on that day, August 7, 2012. The area is among the flood prone areas in the district of Sampaloc, Manila. The wind "Habagat" left Metro Manila and nearby provinces in Luzon with floods.