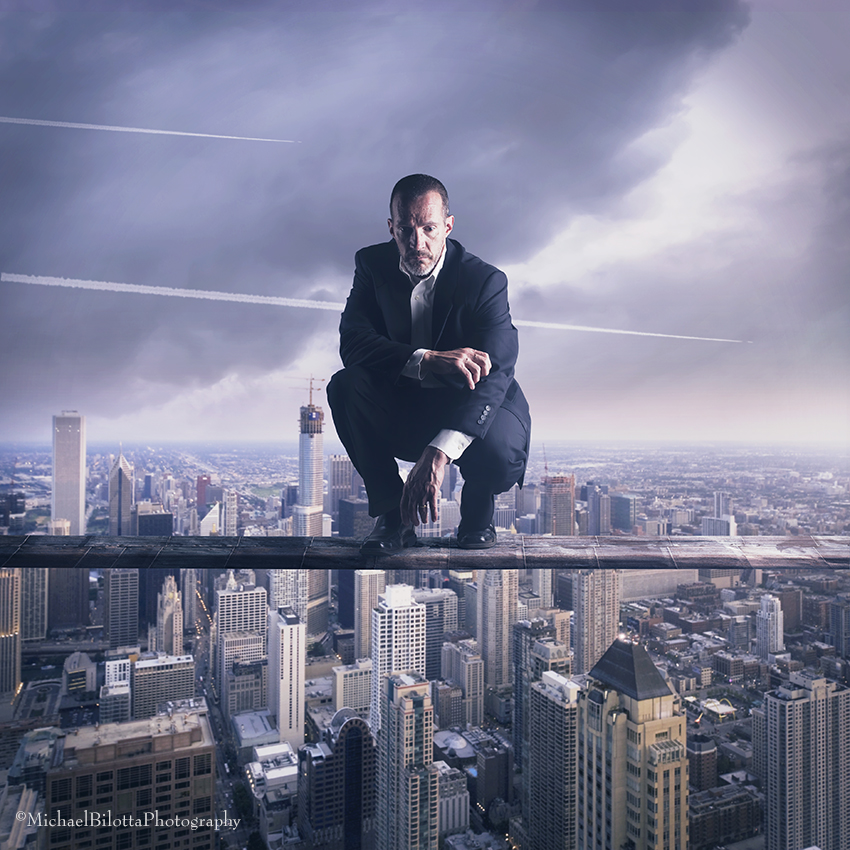 The World Is So Loud

The World Is So Loud

I don't recall ever being a particularly loud child or an adult for that matter. One of the first memories I have is playing with my best friend at age six and pretending we had the ability to use telepathy - pretending to communicate with each other silently. I think I have always had an innate aversion to loud noises and noisy situations.

I do not consider this something to overcome or adjust - if you ask me, the world is too loud, and humans are the biggest offenders. I lived in Boston for almost twenty years - not a big city, but a city nonetheless, and while I did adjust to it, I found myself shying away from parties, from clubs and bars, and any place the noise was likely to be excessive.

I have visited New York only twice in my life and in my opinion, that is enough. I simply found it too much - too much activity, too many humans, too much development and of course too much noise. I remember going to the top of the Empire State building and peering out at the vast urban sprawl and thinking, "this is wrong." I went to New York to see if I could imagine or get my head around living there someday.

I could not, and did not.

It is a bit of an irony to be a musician and averse to noise, but really, my aversion to excessive signal found its way into my music as well. I enjoy music that breathes, has some space and atmosphere, and I suppose is somewhat moody and tranquil. My great admiration for singer/songwriter Kate Bush is connected to this image - her recent album, a winter-themed concept piece called "50 Words for Snow" is the reason for my title here. The first track is told from the point of view of a snowflake being born in a cloud and descending towards earth. The refrain is "the world is so loud - keep falling - I'll find you."

The imagery of the hush that falls over the world as it's covered in snow, the rare moments of quiet we experience, that was the motivation of this image. I imagine this man is like me, with a lifelong case of phonophobia and finds himself living in a massive city. Perhaps he found a precarious place high above the bustle he can go to for solitude and soothing quiet, or at least some relief from the sheer wall of sound below.

For a few weeks now, Kate Bush's album, and particularly that first track, "Snowflake" has been a bit of a soundtrack for me - played almost daily. It calms me, and takes me somewhere quiet. Summer is never my favorite season - it means more people outside, more noise, more open windows, and more gatherings. I suppose I should someday find a quiet place to live, like my character here, but for now, I will look for moments of peace when they appear.