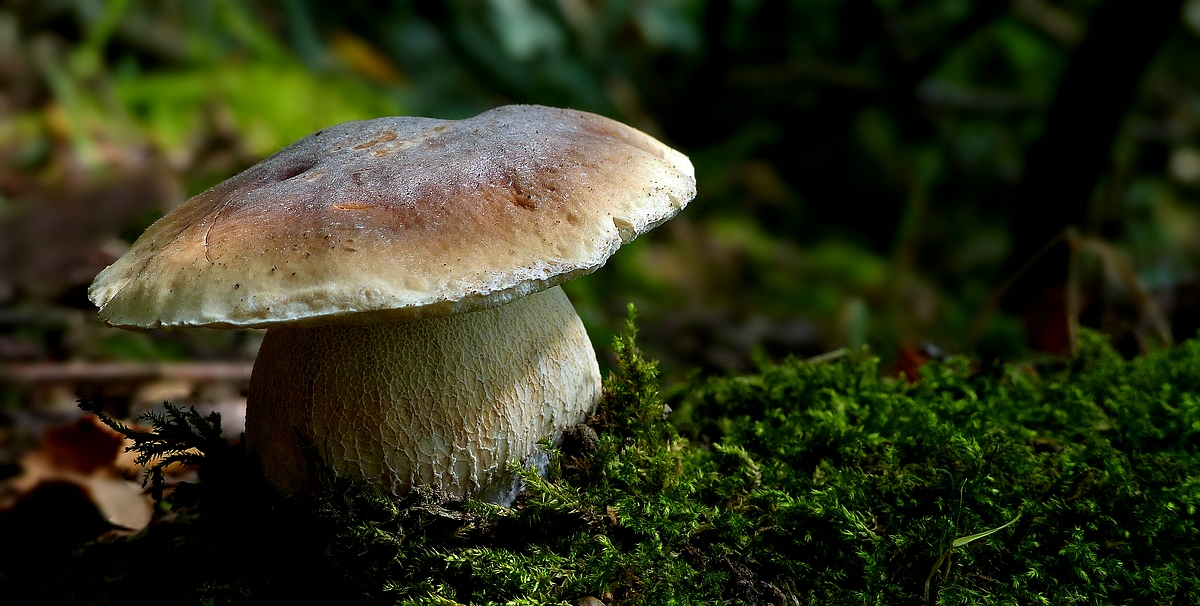 Penny bun is an edible fungus that is considered as one of the safest wild mushrooms to pick for the kitchen table, as there are no poisonous species that closely resemble it.

But it is also an IMPORTANT food source for animals living in the wild.
Penny bun is known as the favorite dish of the red squirrel.
So I strongly advice to leave it where it belongs and that is the forest…!!