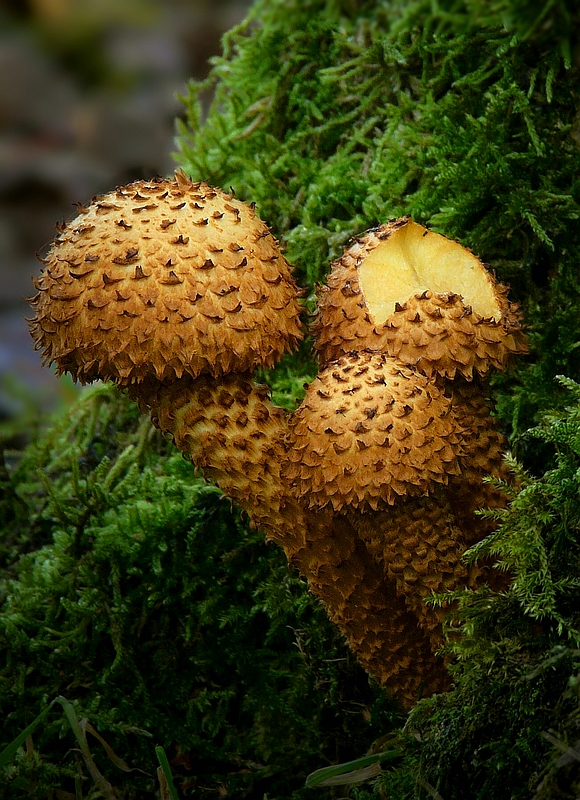 In autumn, the forest is a real fascinating paradise for fungi with dozens of species that emerge from the soil.
Let’s have a look at what I found.

Today I start with the Shaggy Scalycap.

Smells (and tastes) like a radish but, although not deadly, it is considered mildly toxic.

With just one click below, you can see here the complete fungi series so far