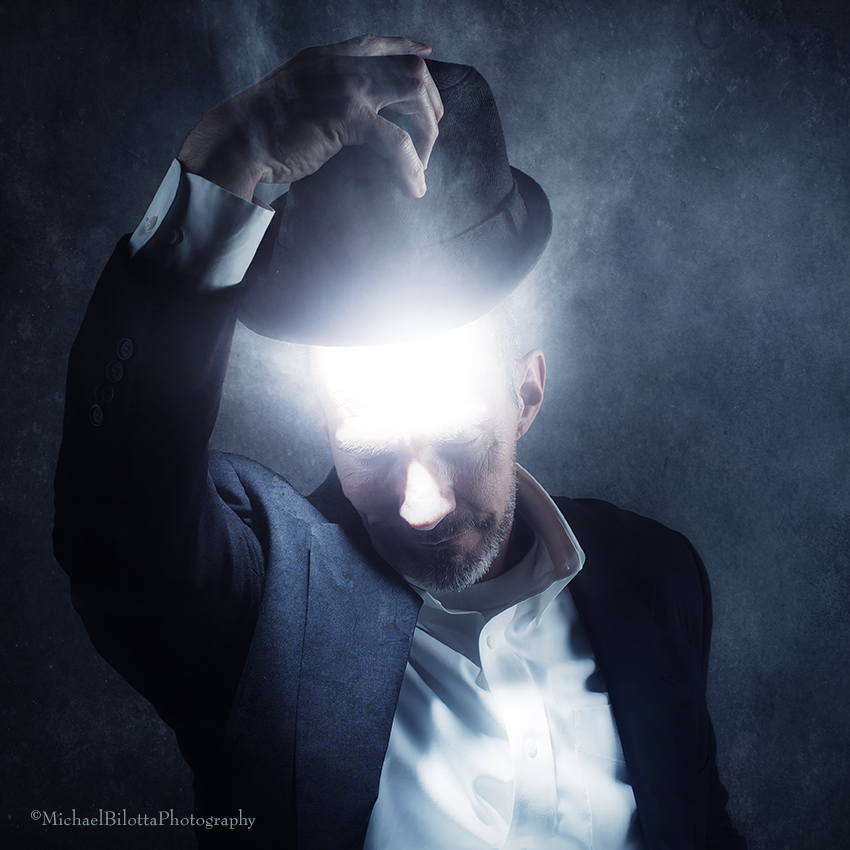 If you read my blog or follow my work in any way, you probably know I share a lot of personal insights and feelings in my imagery as well as with my written work. You probably also have noticed a decline in the frequency of my output this year. There are a lot of reasons for this, but the main one has been my lifelong shadow, my ever-present companion, depression.

I have used my depression to create some images in the past, particularly one called "the Pull of the Tidal King," but this year was the first time that my depression has actually stopped the flow of creative work completely, and that was a sign that things were declining and something needed to be done.

It's odd to consider suicide while being completely terrified of death itself - the two viewpoints tend to cancel themselves out rather well, and that's fine, since it seemed my fleeting thoughts of my own demise and my fear of oblivion maintained a stalemate that stayed my hand from doing self harm. But the thoughts were there, and the loss of interest in what I do for creative expression followed me as I took a trip in April to New Mexico to gather what I hoped would be some imagery for future work.

New Mexico was a bitter trip and a bitter disappointment, yielding almost nothing usable for my work, and it was the place where my depression reached a zenith not yet experienced - I hated that trip, I hated my life, and I hated the thoughts in my head. Going home from that emotional upheaval I had almost nothing to show for the effort and the thought of ever creating anything again seemed absurd and beyond pointless.

The trouble is, I don't do very well doing nothing. I don't like to relax, I don't like not having something in the works. The last time I worked with a model and had a shoot was November 2014, and anything usable had been pretty much exhausted and there was nothing fresh to use from my time in New Mexico either. The well was dry - both in my head and in my collection of imagery.

I have been on antidepressants before, but it's been almost ten years since I had taken anything. It felt time to do that again, and I began to seek therapy as well. My memory of these drugs and their effects on me was the loss of interest in doing anything, the leveling of all emotion, eliminating extreme highs and lows. I was not eager to resume taking them again, fearing my artistic crisis would be complete should I choose to take them. But I was already at a point of "what's the point" anyway, so really, how could anything make it worse?

I decided to take them again, and there was a rather startling and immediate relief, much more than expected. No, they do not vanquish all bad thoughts, no, they do not make me a simpering positivity guru, but the weight, the clouds in my head were lessened and suddenly I could function better, think better, feel better. Physically I felt better as well - it is no small thing, the effect depression can have on your body.

Getting back to creating imagery was again a desire, albeit one mixed now with anxiety for having been away from it for a long while. I kept busy as much as I could this year so far - old works reworked and updated, and perhaps eight or nine new images made it through, but trying to resume my process was daunting after being in the haze for so long.

What did I want to say? How do I say it?

As the cliche states, you write what you know, and visual expression is no different. This image is about release, the diffusion of the bad thoughts, the letting go of self-containment, and the relief from depression. It's letting the light out, the poison vented, the mind altered and soothed. It's a simple image and that felt right too, almost like hitting a reset button, starting from the inside and working outward over time. I imagine my head was a factory spewing poison and the smoke stacks were blocked and all that toxic waste was trapped inside my walls. The fact that I am using drugs to open those stacks is not that important to me really, but the relief and the cleaner air they are providing certainly is.

Mostly, I am glad to be working on something again, and glad to be writing again too. Expressing myself in art has been a constant in my life - that, and depression. It is one thing to deal with the darker companion constantly but quite another when the lighter one is absent.