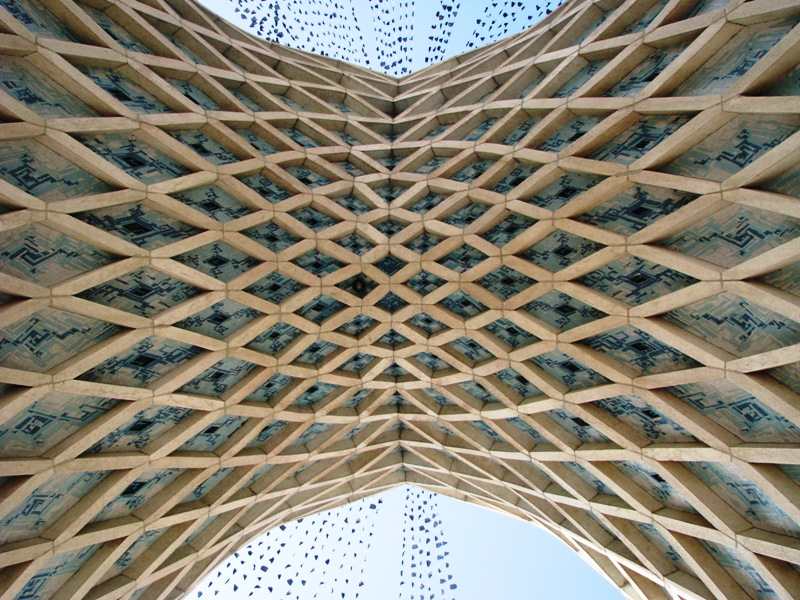 Tehran / Shahyad ( Azadi ) Tower
Built in 1971 in commemoration of the 2,500th anniversary of the Persian Empire, this "Gateway into Iran" was named the Shahyad Tower, meaning "Kings' Memorial", but was dubbed Azadi (Freedom) after the Iranian Revolution of 1979. Originally intended to remind coming generations of the achievements of modern Iran under the Pahlavi dynasty, it has become a symbol of the country's revival.