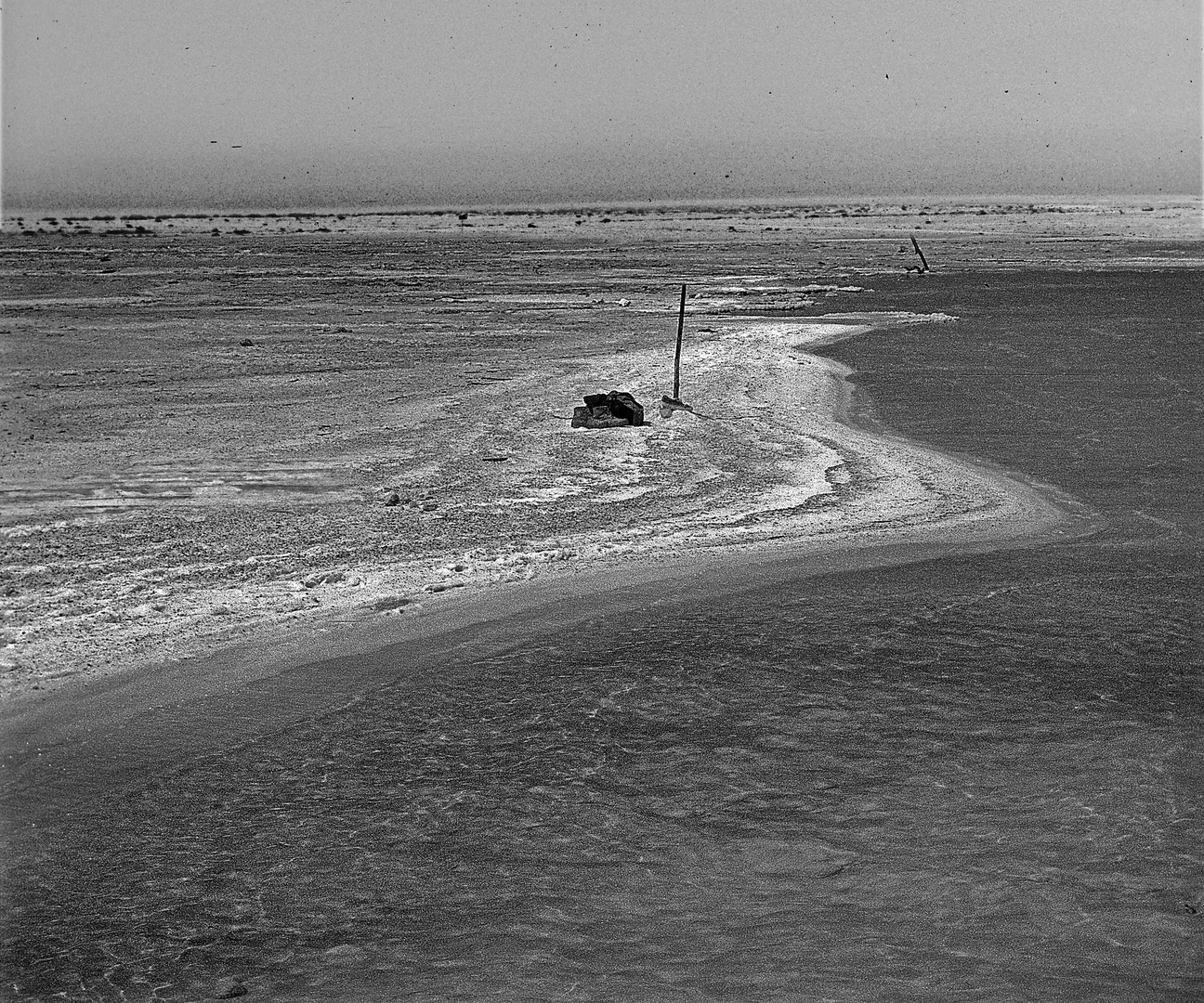 "If you ever decide to put an end to your life by drowining leave Dead Sea out of it. Everything floats there...!"
That was a piece of solid advise that Woodie Allen got from his psychotherapist in one of his films...And he was dead right.. Dead Sea is the biggest and deepest hypersaline lake in the world and because of it's salinity( ten times saltier than ocean)nothing sinks in it and no plants, birds or animals can survive in its ecosystem. With a size of 50km length, 20km width and 350 m depth it is bordered by Israel to west and Jordan to east with it's main tributary being Jordan river..Since ancient times Dead Sea has been a major supplier of asphalt for Egyptian mummification and potasche to fertilizers.Salt and minerals have also been used for cosmetics and herbal saschets.
Dead Sea is receding at an alarming rate and a major plan to dig a canal opening to Red Sea in order to reduce recession is scheduled to be in progress by Israel and Jordan in 2018(Red Sea/Dead Sea Water Conveyance project).

In the photo, the Israeli shore with the Sinai desert extending to depth.The salt and mineral content is clearly seen...