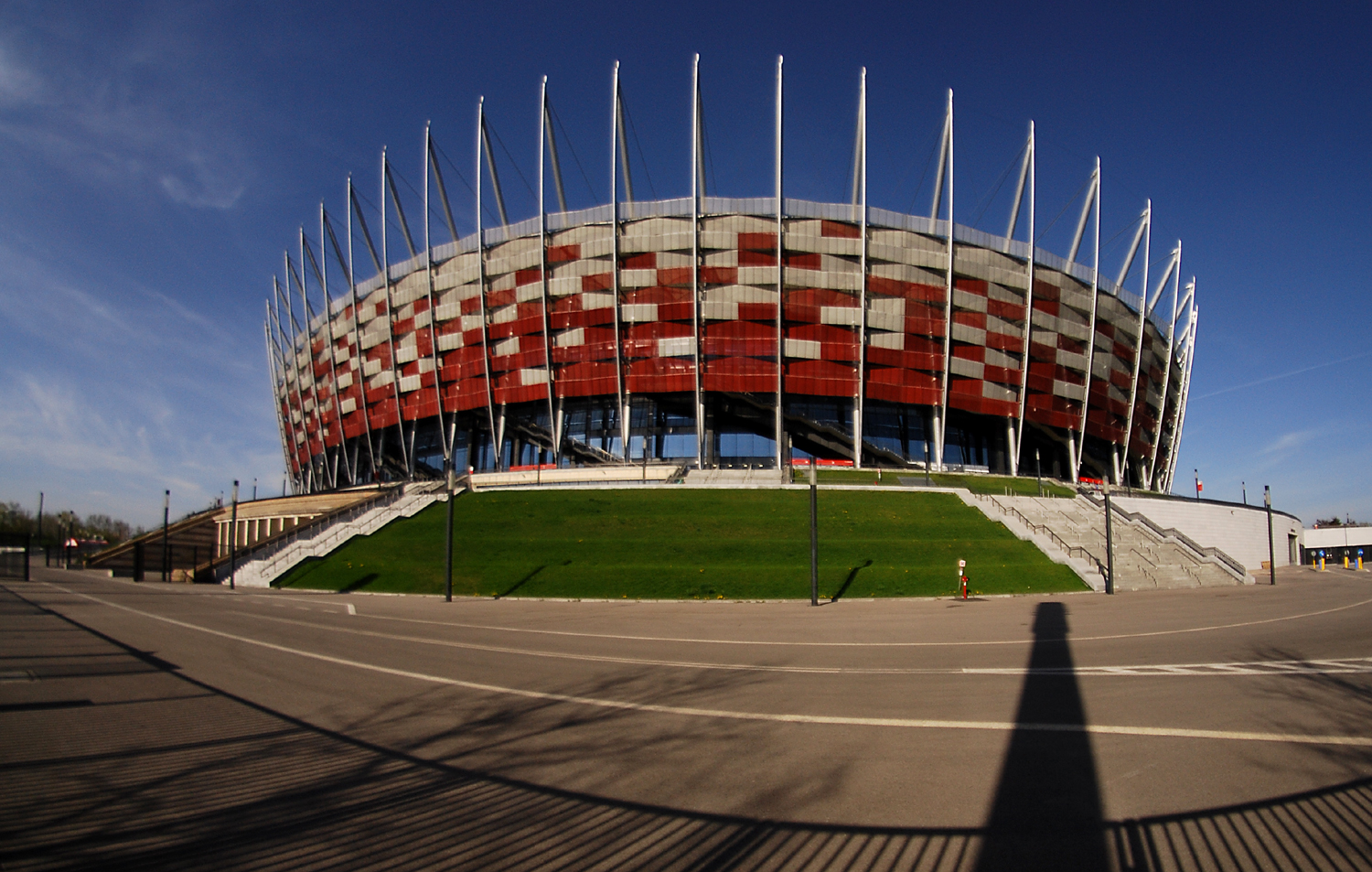 The National Stadium in Warsaw was built for the European Football Championship UEFA EURO 2012 in place of the former 10th-Anniversary Stadium. The white and red elevation of the stadium refers to the Polish national colours. At its highest point, the arena towers 50 metres above the pitch. The stands can accommodate 58,000 fans. The facility has over 3,000 rooms, including a large congress centre, exhibition halls and numerous offices. Ultimately, the place will employ a few thousand people! One of the stadium advantages is its retractable roof. It opens within approx. 15 minutes, which in itself is a great show. The stadium was built not only with sport events in mind but also as a venue for great artistic spectacles and various mass events.
http://warsawtour.pl/en/tourist-attractions