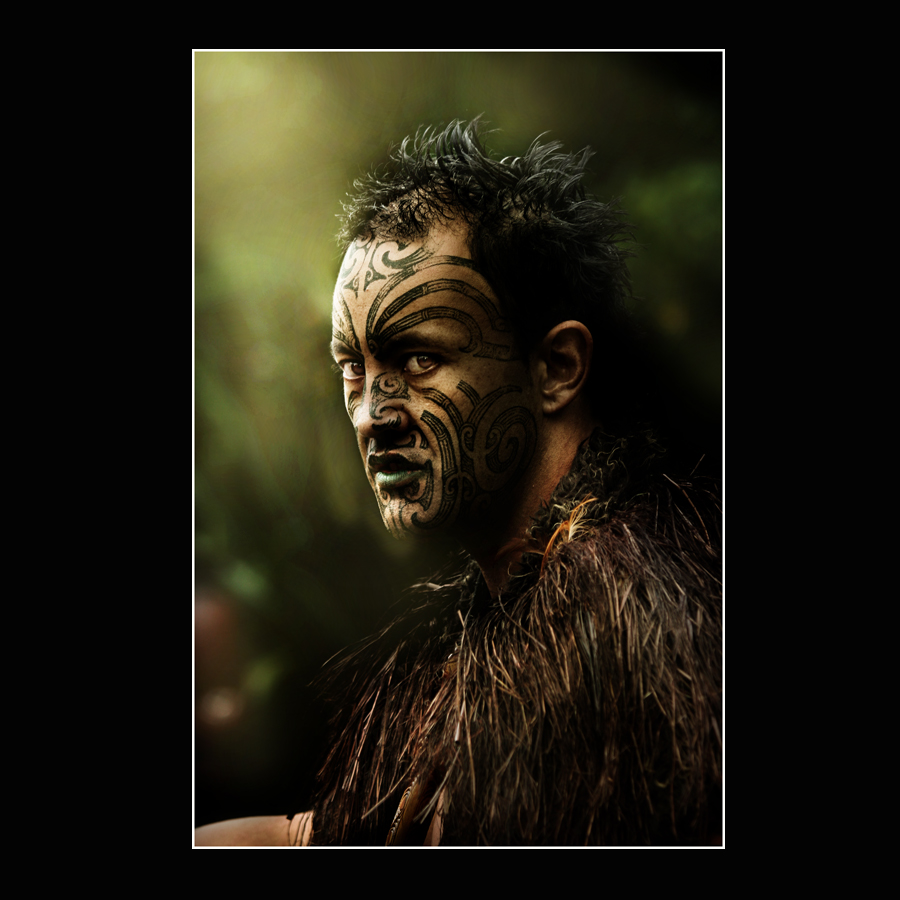 The Maori are the indigenous Polynesian people of New Zealand (Aotearoa). They probably arrived in southwestern Polynesia in several waves at some time before 1300, settled and developed a distinct culture.

Maori society was destabilised from the late 18th century by the weapons and diseases introduced by Europeans, and after 1840 they lost an increasing amount of their land, and went into a cultural and numerical decline. However their population began to increase again from the late 19th century, and a marked Maori cultural revival began in the 1960s and continues.