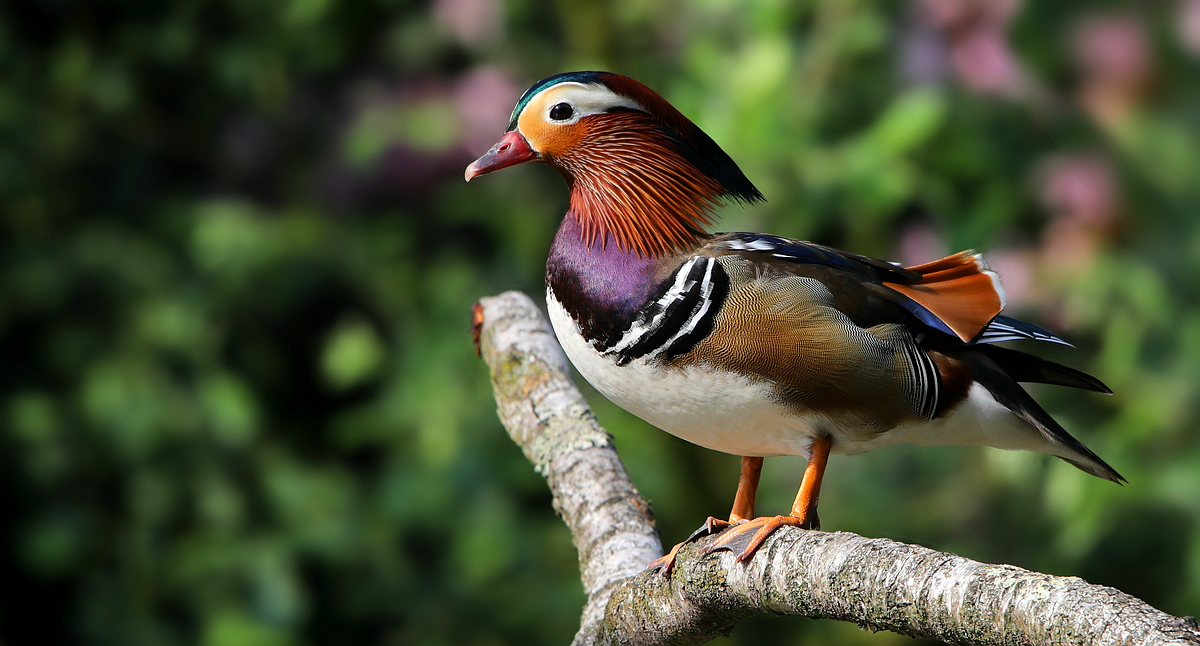 In the 18th century, export of this bird to Europe was started up and mandarin ducks were kept as ornamental water birds by the rich nobility in the west.

Specimens frequently escaped from captivity and in the 20th century a large feral population was established in western Europe.