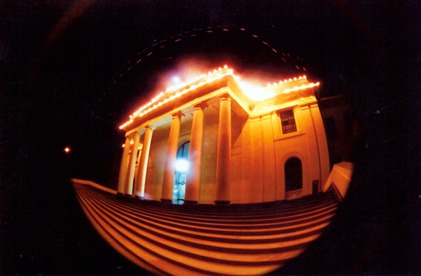 The number of colleges, institutes and universities in Mandalay is 18.

Under the guidance of the State leaders, in accordance with one of the social objectives which is "fitness and promotion of education to all nationals," Mandalay City Development Committee has built the modern buildings of 8 primary schools and 6 middle schools in different townships under the supervision of the Basic Education Primary and Middle Schools Development Committee of Mandalay. The building of 12 basic education primary schools and 6 basic education middle schools was built as special programmes, and the completed construction work of the schools has been handed over to the Ministry of Education.