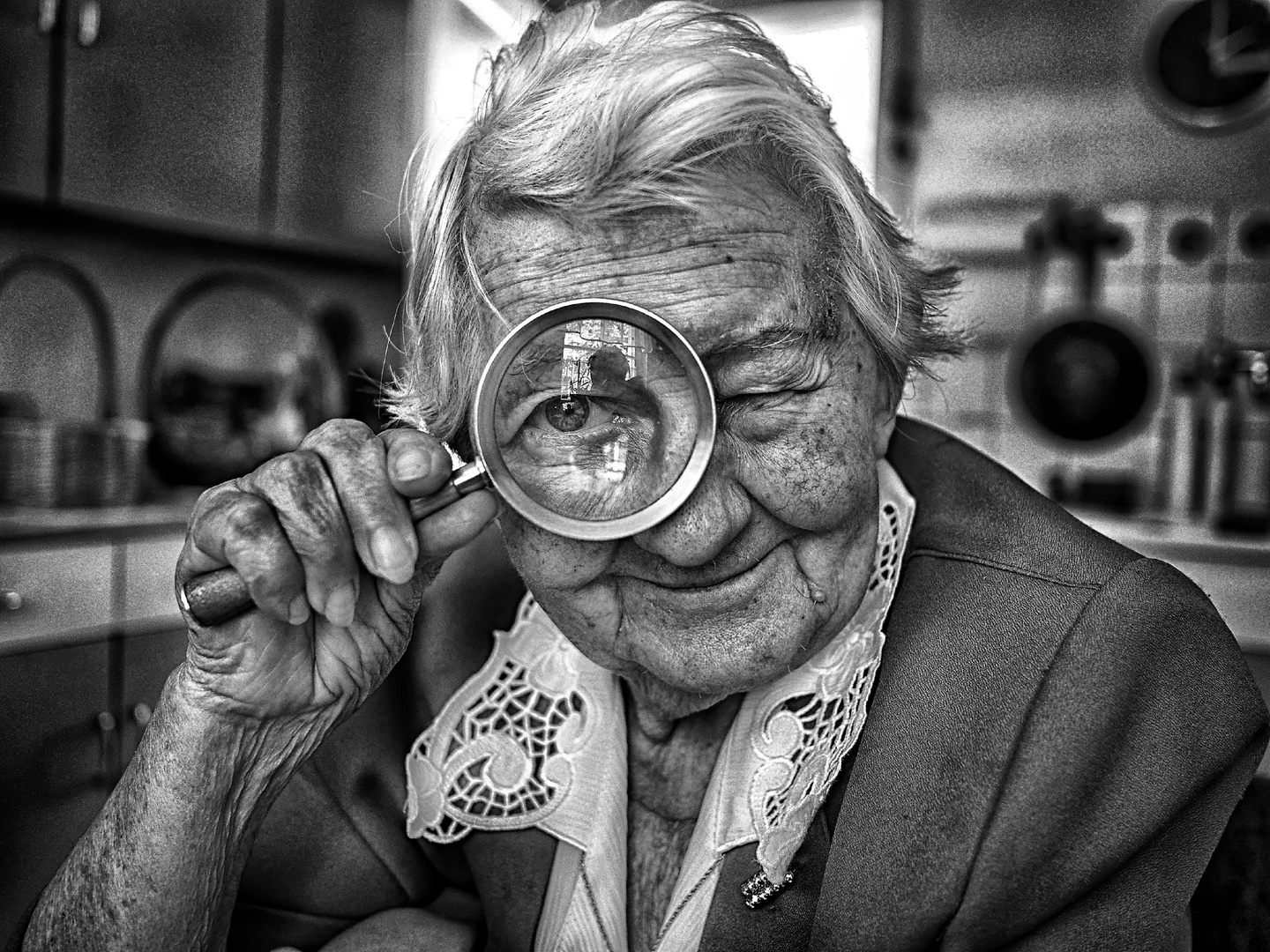 Her name is Marie Lewandowska. She was 19 when the germans rolled over Poland. I had just seen her book of memories of a time when people seemed happy and wore some of the strangest looking one piece bathing suits with stripes that appeared to be right out of the Charlie Chaplin silent movies. I expected Laurel and Hardy to be on the next page. With magnifier in hand, I could tell that everyone was young, clueless, and apart of a society where you swan, enjoyed a leisure style of living. There was a strong love of family members, friends, Athletic teams, and the expected enrollment in the the officers life as elitist.

At that moment I was looking at her snappy husband in an officer's uniform for a portrait for the wall in a home before things became dark. As I got to the end I noticed the Album of rare Polish life was from Krakaw. It was hand ingrained on the wooden back of the album.

It is now knowledge that Germany never committed the mass killings of the Polish Officers. Russia seemingly thought if Poland had no officers to lead an army against them , that Poland could not fight.

She just held the magnifier tightly, Then I know it was more than a reading device. It was her window back in to remembering now limiteds sound that might have along witch select conversations which in her mind imaged from the pictures.

We sat in silence just looking at each other. She broke the silence by saying that she never thought a Black American would ever enter her home.
I could relate to that. There was a pause and I said," It’s like white republicans in America who never expected that the current President, Mr. Obama a Black man that lives in the white house with his beautiful family.

The strawberry tart pie on my plate went down fast. She never finished her slice. Old people never finish their food. It is a sign of the body slowly shutting down.

It was late and I walked down the long dark stairway. At the top of the stairway she stood like a beacon of hope promoting goodwill while searching for lost souls of friends and family. Maybe in another life I was one of her kin.

In time I had vanished into the night. I will never forget Marie Lewandowska from Poland Gdansk.