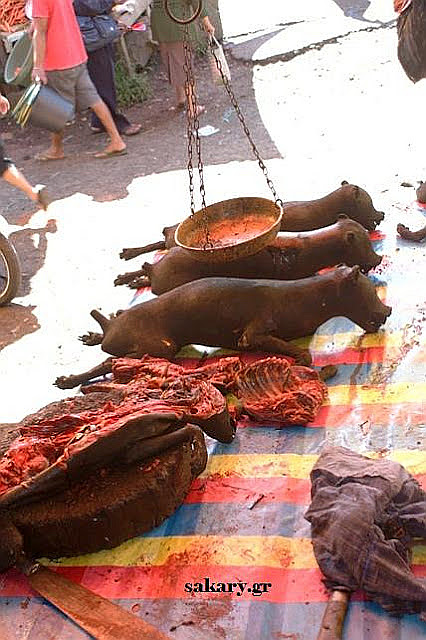 after having destroyed the economies of Europe and some people always make money from it because it made ​​the system of the country so that playing dirty games with the policies of other Member and confident now going into new markets in favor of their own state in Indonesia announcing that it is the third partner to Europe after China
after the cannibalism in my opinion still exists in this country and even the destruction and contamination of the environment, the brutality of our partners to ask maybe seal the agreement to commute a German with a indinisian as did the indigenous culture and to eat is currently eating dogs, cats, mice, monkeys etc.