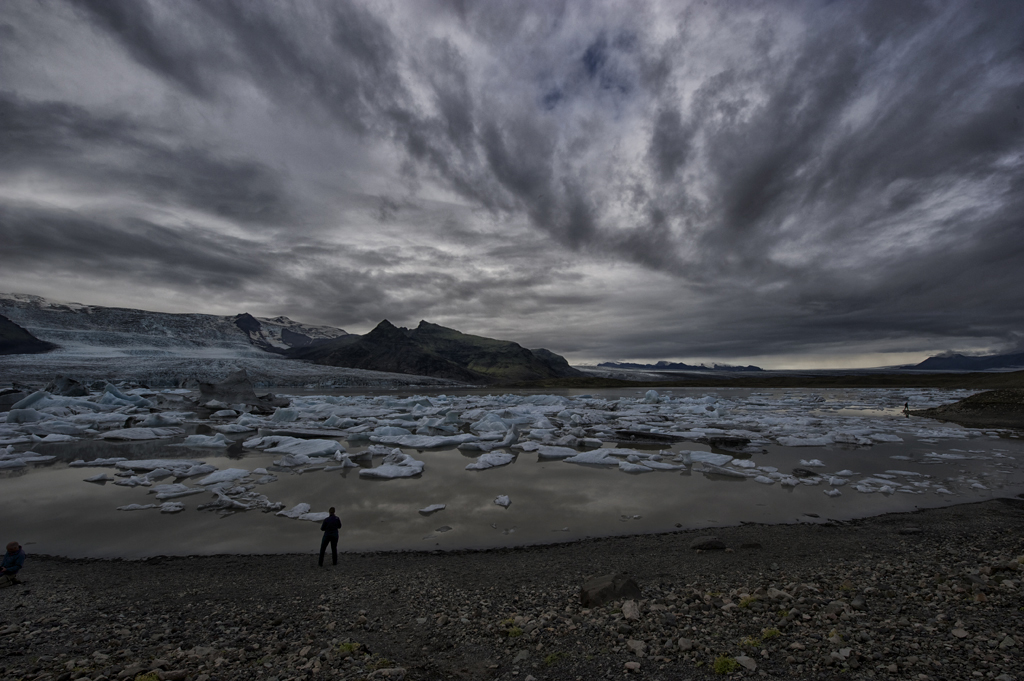 I don't think we should worry, Maybe some freak unknown equation will reverse this and start an ice age which we would have to worry about. It wasn't over three decades people thought there was an Ice age happening. People cried out to reverse this. Science, government, and Industry worked together and found a solution which produced a green house effect. We as people might not know if there was a conspiracy in which the desire for wealth and power had an equation we didn't realize. Like the cold war. The Arctic as thought to be frozen and only a few passages was known. Russian submarines had a greater knowledge of the Arctic. The best way to equal the playing field might have been to start melting the ice. Now there are under ground and under sea volcanoes adding to the man made and natural causes and effects.

Well never know the truths. We can only speculate and hope for better social and, political, and environment cohesion's in time to come.

One thought which might be looked at as fact. WIth all the uncertainties of man kind there has always been a balance and a desire for peace.

What do you think?