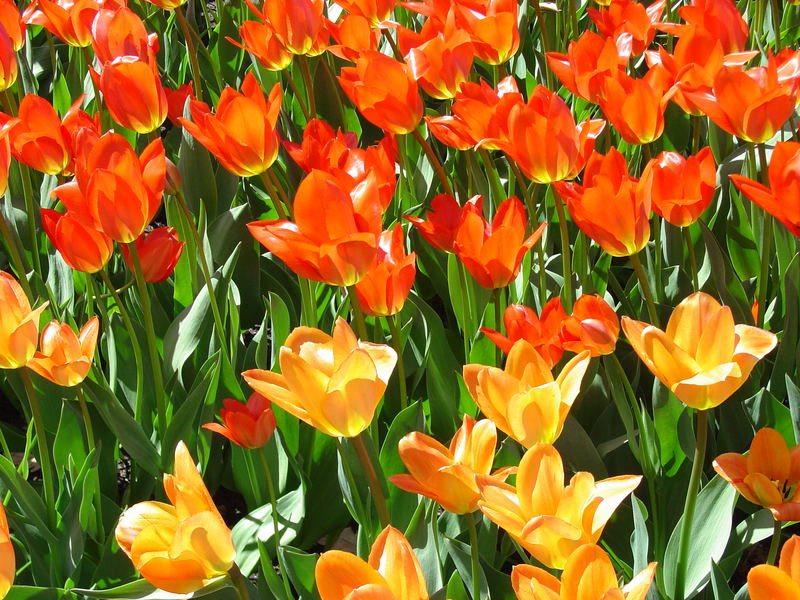 Greetings from the Netherlands

Greetings from the Netherlands

In 1945 he Dutch Royal Family presented the Canadian City of Ottawa
with 100,000 tulip bulbs, thanking Canada for giving shelter to their
Princess Juliana and children during the German occupation of Holland.

Since that time, Holland sends 10,000 tulip bulbs to Ottawa each year.

In 1943, Princess Juliana gave birth in Ottawa to Princess Margriet.
The Hospital Ward was temporarily declared as a part of Holland,
so that the new Princess could claim to be born in the Netherlands.

Since 1953, Ottawa officially celebrates its "Canadian Tulip Festival"
in the month of May. Princess Margriet returned 1995 and 2005 to
celebrate the 50th and 60th Anniversary of the Liberation of Holland,
which was accomplished almost entirely by Canadian soldiers.