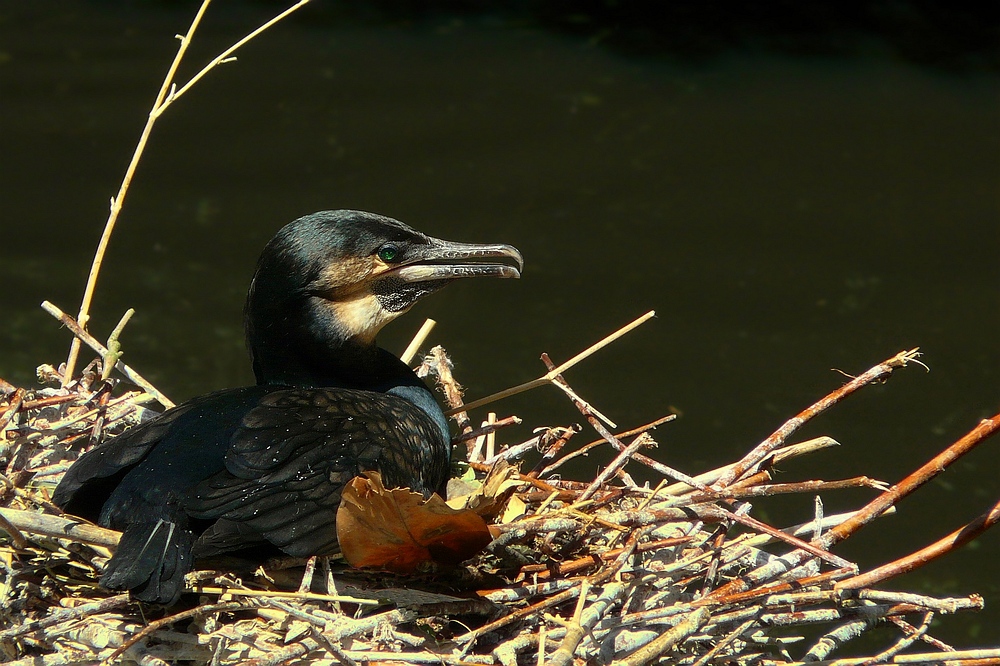 The Great Cormorant can be found widespread in Europe, Asia, Oceania and in eastern North America (and several Cormorant subspecies live in the rest of the world).
This bird breeds mainly on coasts, but also increasingly inland.

Many fishermen see in the Great Cormorant a competitor for fish. That’s why it was nearly hunted to extinction in the past !
Thanks to conservation efforts its numbers increased again, but this brought the Cormorant nowadays into conflict with fisheries once more……..