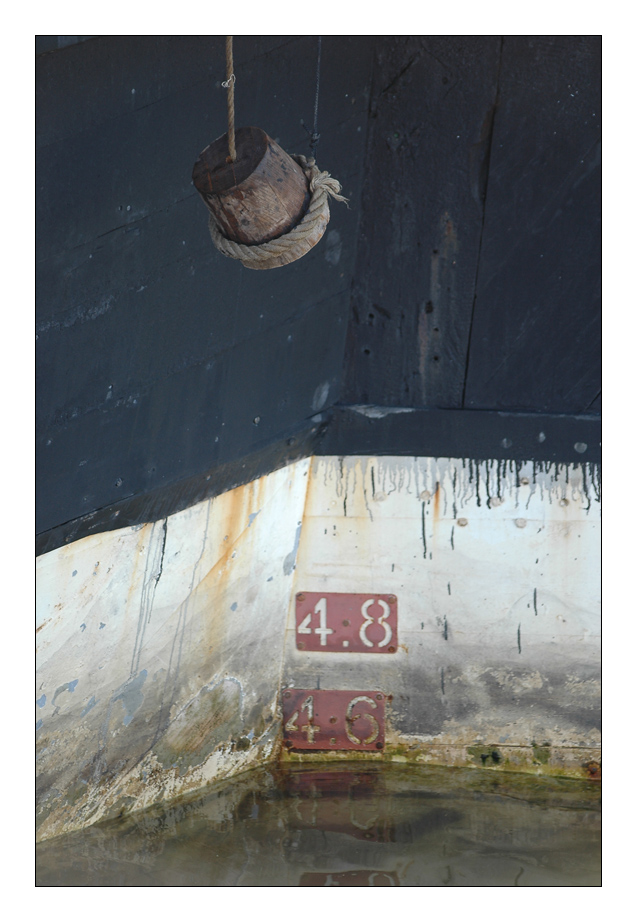 Her predecessor ran aground and sank right outside Gothenburg in 1745 on returning from her maiden voyage to China, a voyage that took nearly two years. Because they were so close to the harbour the whole crew was rescued, thanks to all the vessels that were on the water greeting her return. The cargo however was never salvaged - a cargo worth equal to the Swedish national budget at that time, so it was still quite a disaster.