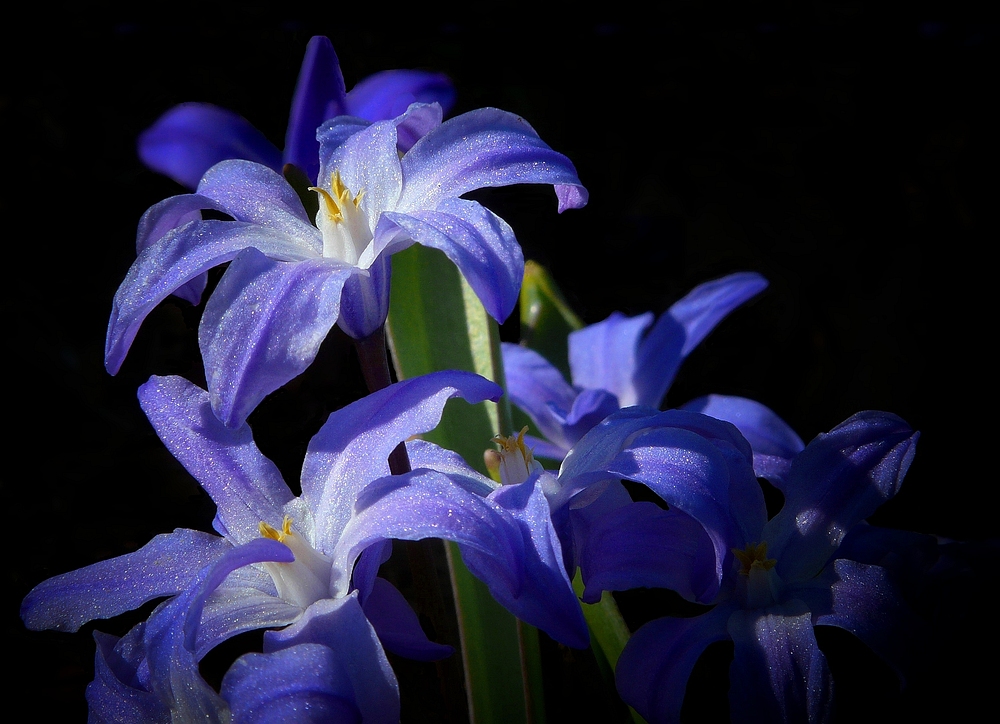 Glory of the snow

Glory of the snow

Everybody knows Daffodils and Tulips as typical springflowers, but there exist also other species.

Here’s another hardy and early blooming flower (march and april) which is generally less known.
Glory of the snow is originating from the mountains of south-western Turkey where they often bloom through the snow.