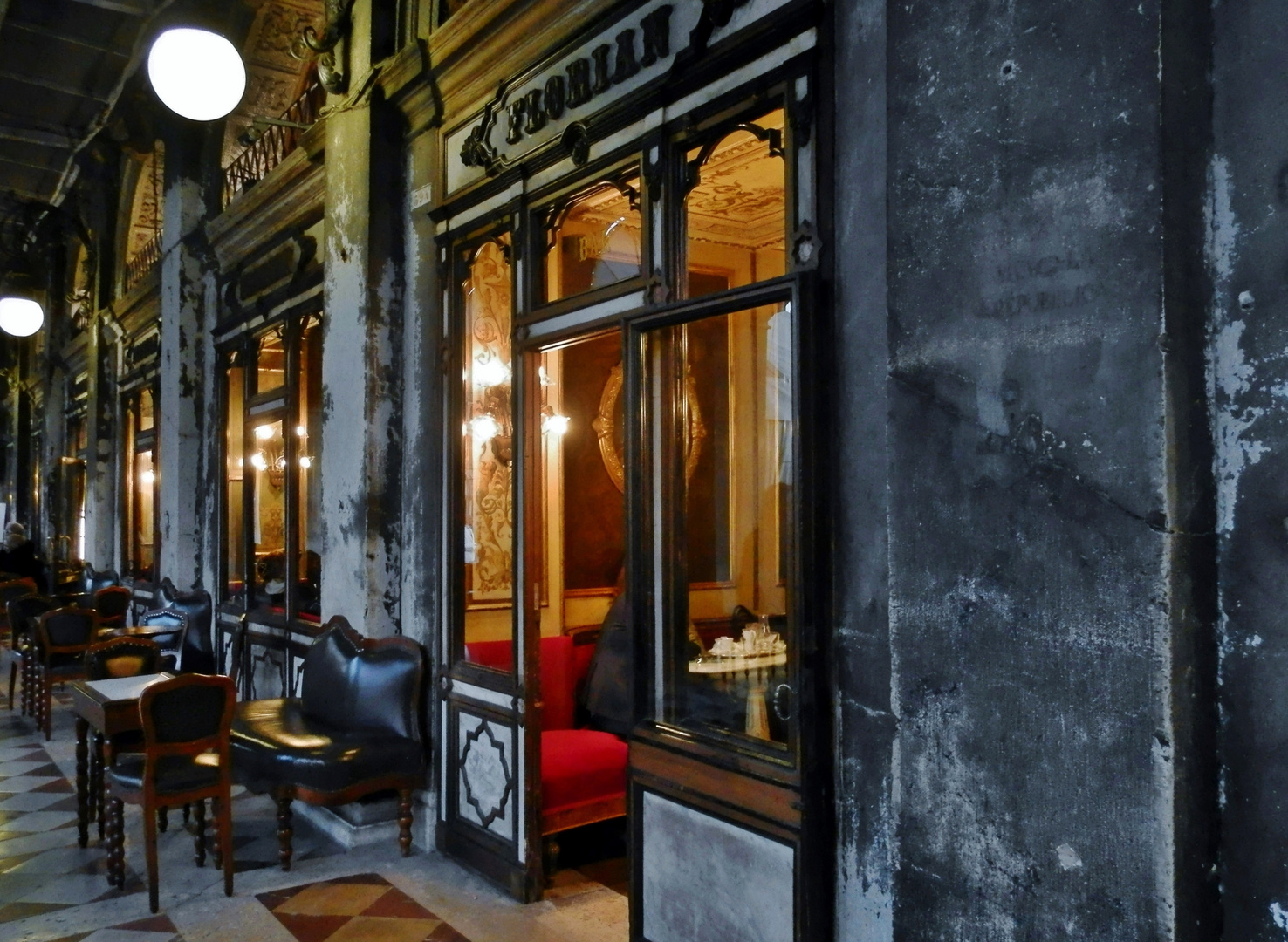 It is the oldest Italian coffee, and together with Café Procope in Paris, the oldest café in the world. It was opened on 29 December 1720 by Floriano Francesconi.