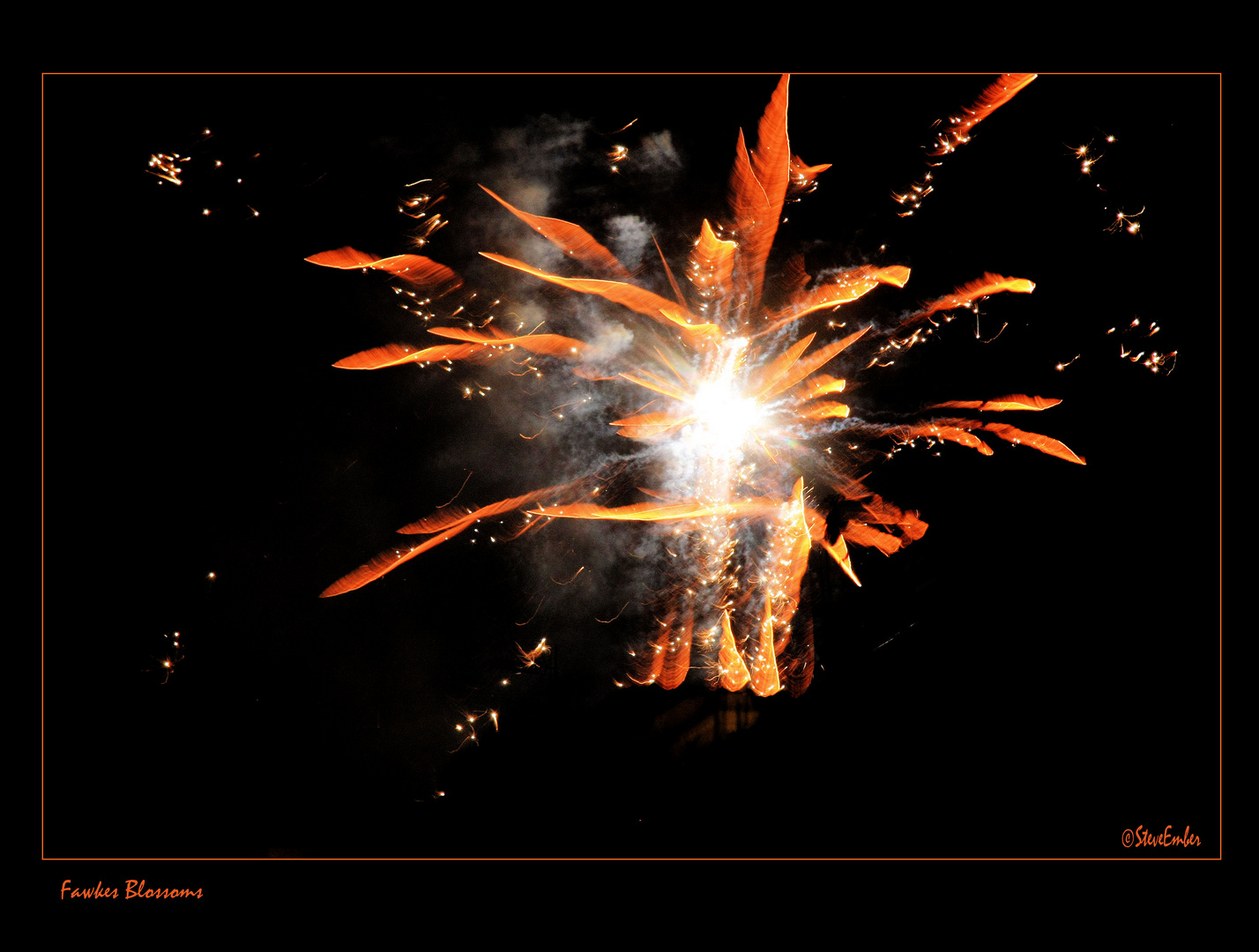 It was November 5, which any self-respecting Brit would know as Guy Fawkes Day. Night had fallen,
and from my hotel room on Westbourne Terrace, it sounded as though the whole of Bayswater was under attack.

I had arrived in London that afternoon and was napping away some jet lag – a bit longer than I’d expected to. But Bonfire Night was being celebrated with some major fireworks quite nearby, in Cleveland Square, so I sprinted out with the camera and joined the merry throngs, just in time to see the finale bursting overhead in the Westminster night sky.