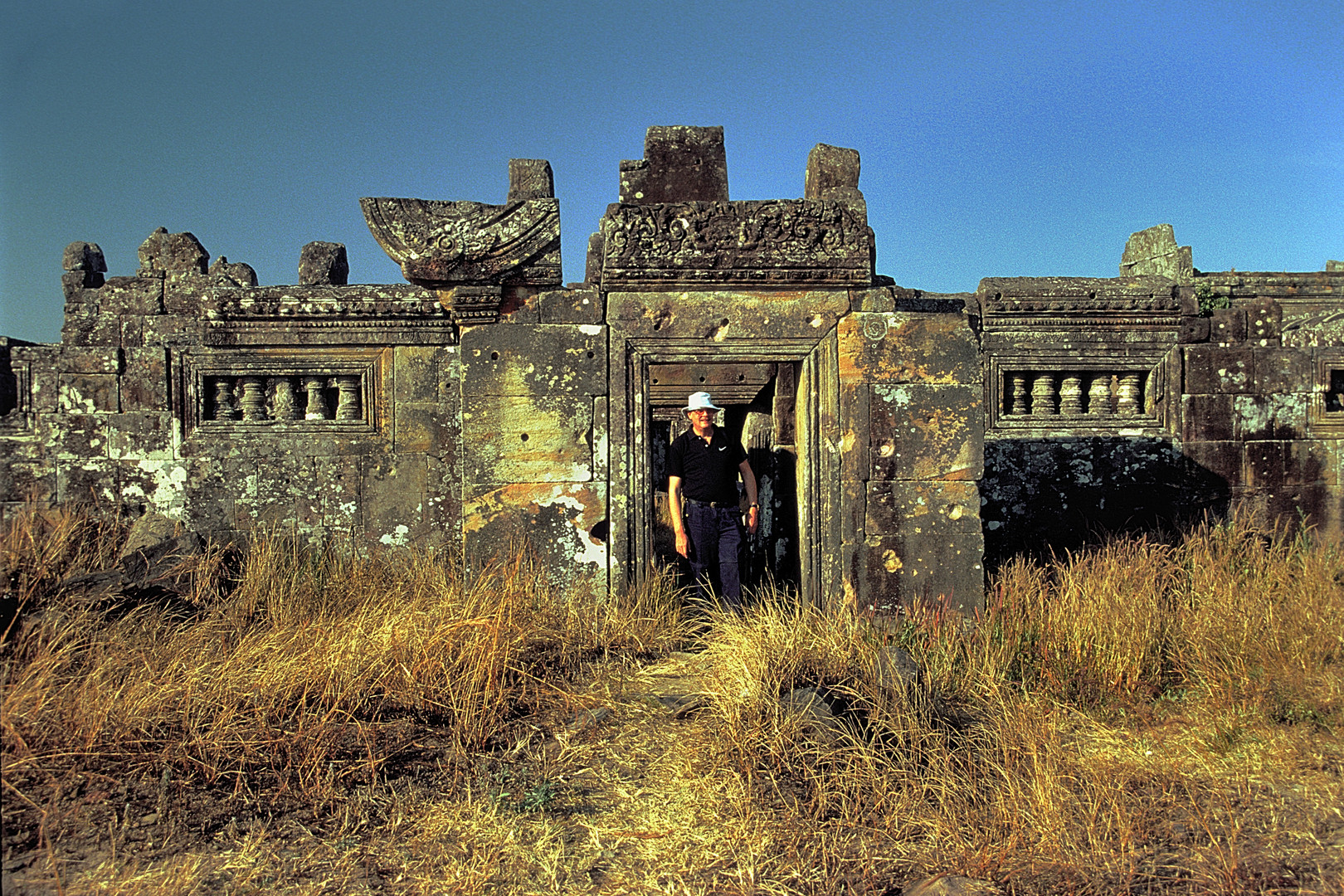 I like to repeat a report out of the Wikipedia about the dispute between Thailand the challenger and Cambodia the longtime legal owner of the temple complex:
Following a February 2011 request from Cambodia for Thai military forces to be ordered out of the area, judges of the International Court by a vote of 11 – 5 ordered that both countries immediately withdraw their military forces, and further imposed restrictions on their police forces. The court said its ruling would not prejudice any final ruling on the where the border in the area between Thailand and Cambodia should fall. It could take the court many months or even years to reach that decision. Abhisit Vejjajiva (caretaker Prime Minister since the just-concluded Thai general election, 2011) said that Thai soldiers will not pull out from the disputed area until the military of both countries agree on the mutual withdrawal. "it depends on the two sides to come together and talk," he said, suggesting that an existing joint border committee would be the appropriate place to plan a coordinated pullback.