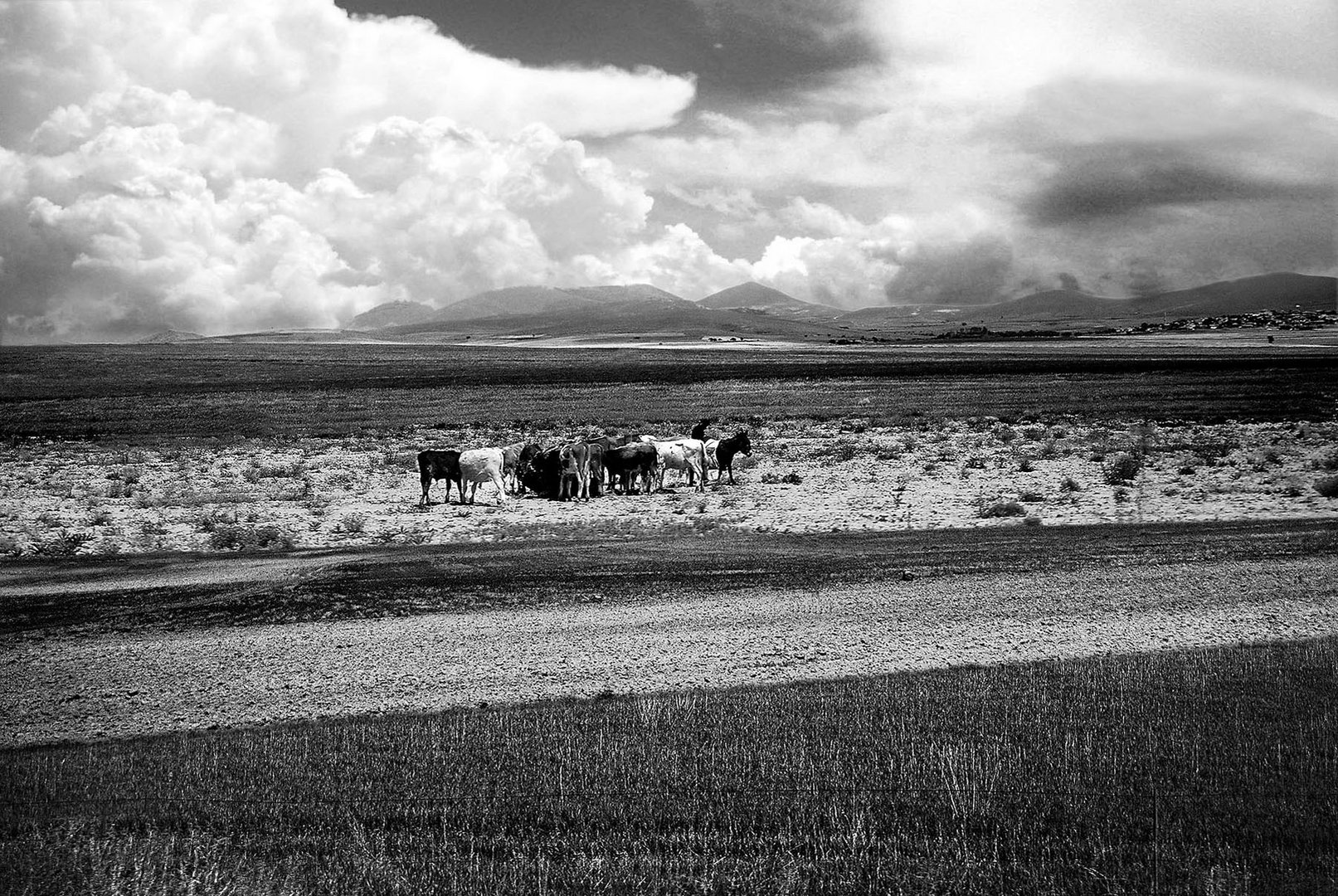 On the way to Cappadocia


Cappadocia is a mysterious land in the remote central Anatolia of Turkey with half its existence lost into the depths of history and half of it having emerged in a contemporary reality still struggling for somekind of progressive awakening.For many years its population, mainly youth, fled from the bare, cavernous and scarcely fertile land to more activated and developped areas of Turkey looking for job and higher education.
Cappadocia has a unique historical and cultural past extending till the Bronze era. It flourished as a kingdom being conquered by the Persians, Alexander the Great, the Romans, Byzantines and eventually Ottomans. As a remote, mountainous and deserted region of the vast Byzantine empire became a site of voluntary exile for penitence and pray as a need for sentimental outlet and also land for religious pilgrimage for Christian Orthodox priests that built churches and residencies into the caves to protect themselves from intruders and robbers. These interred churches with their decorations and icons are unique samples of religious art admired by visitors today.
During the late 19th and early 20th century, rich Greek communities were thriving there developping towns notable for agricultural and industrial products and schools for higher education. Nearly all of them fled hastily as refugees to Greece under the terms of Lausanne treaty(1923) imposing population exchange between Turkey and Greece, abandoning houses and fortunes behind. The greatest number of visitors today in Cappadocia is from Greek descendants in seek for their past traces and memories being, in many cases, welcommed and even helped by their current tenants!..
Cappadocia today is also a region of exceptional natural wonders particularly caracterized by the "fairy chimneys",ie, geological formations as a result of temperature extremes in that area.