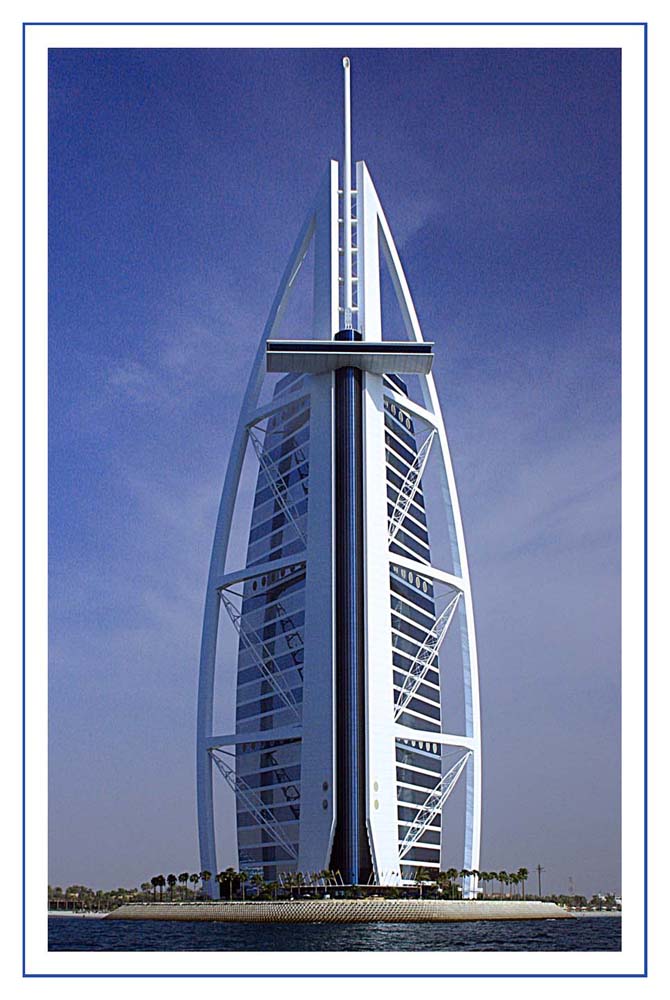 There was a considerable controversy regarding the claim that the structure looks like a huge Christian cross when viewed by anyone sailing into city. Some locals claim that this was an intentional move on the part of the British architects. This issue is more ironic when one considers that the Tower of the Arabs is widely considered to be Dubai’s most important landmark.