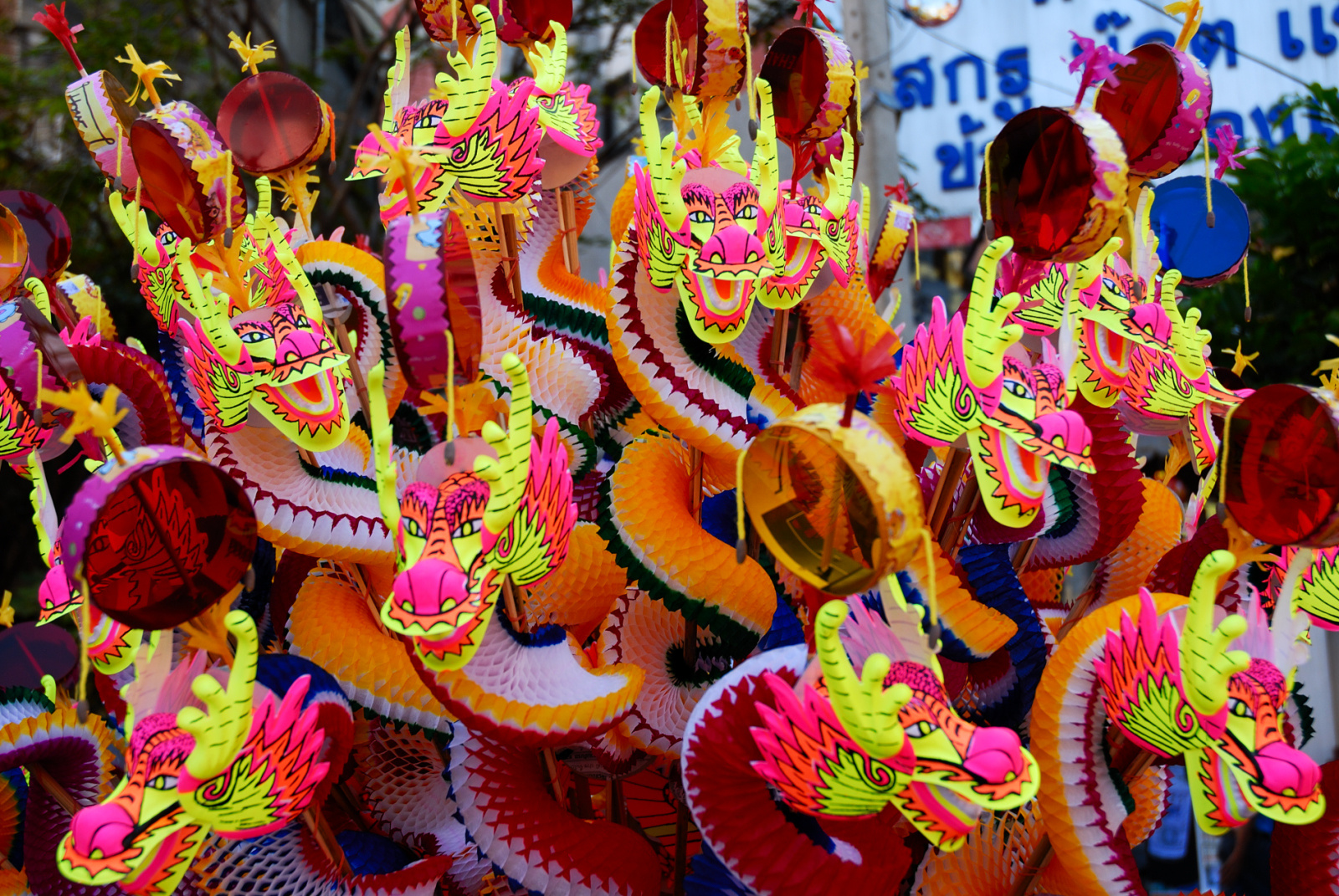 Chinese nationals and believers in Chinese mythology displayed their deep attachment to the traditional values with a wonderful welcome to the New Year, no matter which part of world they were in. Spectacular celebrations filled with colours were seen in countries including Thailand, Malaysia, Taiwan, Singapore, India, in Europe the United Kingdom and in America Mexico and USA. Night skies were lit on Saturday with the continuous bursting of firecrackers, to bring good fortune. The celebrations continued until the early hours of last Sunday morning.