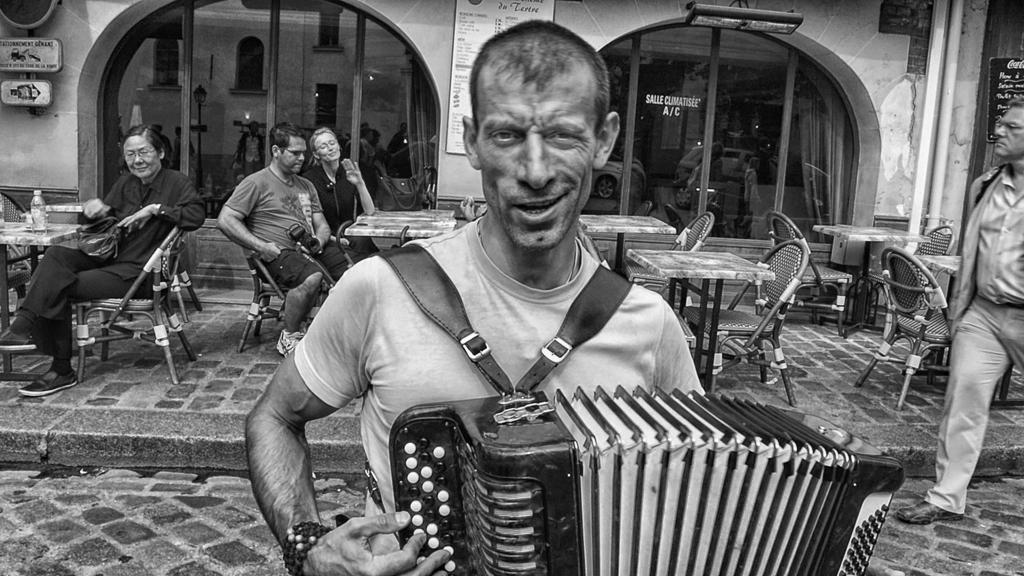 A Rissian Accordion Player in Paris

A Rissian Accordion Player in Paris

When a Russian accordion player plays a classic French Song , you want to squat then throw out your arms and legs and shout "Hey", and wonder when Paris turned into Moscow. Its a fact that most of the French accordion players go to Greece to take in a little sun and olives and feta cheese. The good thing is that the French don't leave until they get their online pay pal to order replacement from Russian.

Its thought that the French are never giving up their secrete that keeps them French which is kind of like Italian Gondolas but without the boat and oar. The good thing is that once fall turns the leaves in Paris the real deal comes home. French accordion players turning Pairs into the city for lovers. The Russians go home. "Hey". :)))