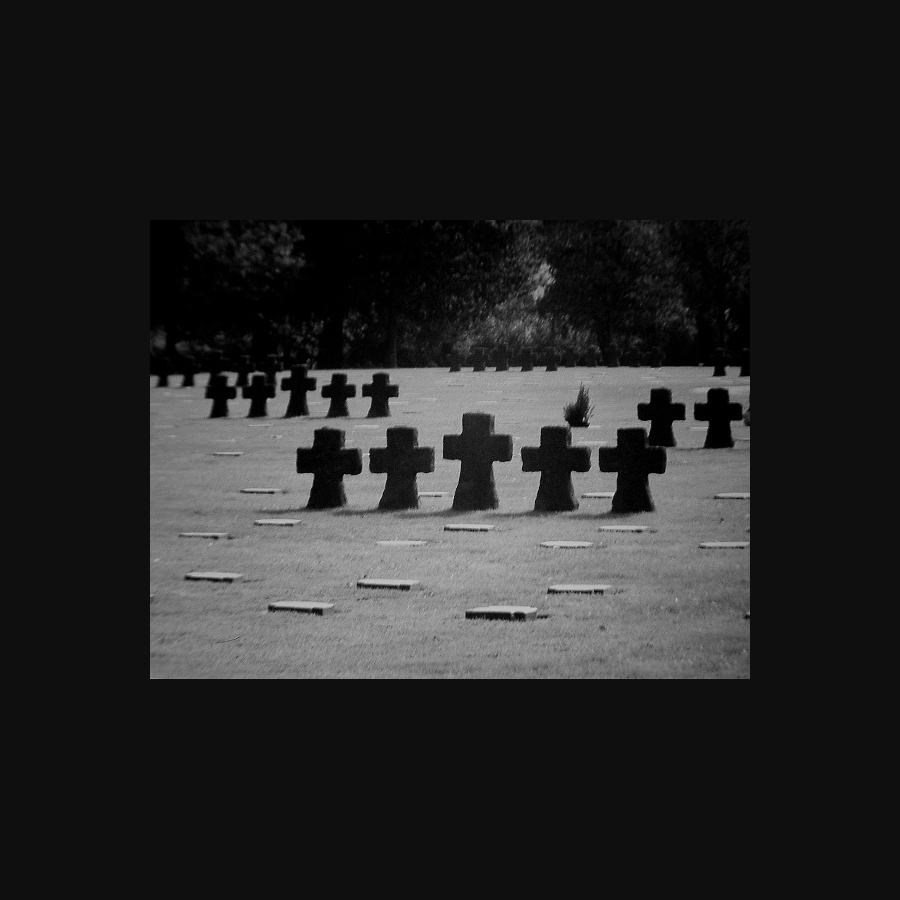 They gave you the lightnings, the skull and the bone
And marked you as the Devil's own.

Faith was your honour and you would obey
Every order, how crazy or cruel it might be
You never complained about pain or dismay
Because you were marching to victory.

Because you wore lighnings, the skull and the bone
which marked you as the Devil's own.

You fought across Europe without any doubt
Though you waded through blood and misery
Not much to be proud of, but still you were proud
Still believing in final victory.

And you still loved your lightnings, the skull, and the bone
Though they marked you as the Devil's own.

Your division was resting in France,'44
When they came upon you unexpectedly
You fought like Demons, believed in the war
And lied to yourself about victory.

A low-strafing Lightning blew your skull and your bone
I pray, farmer-boy, you don't reap what you've sown...