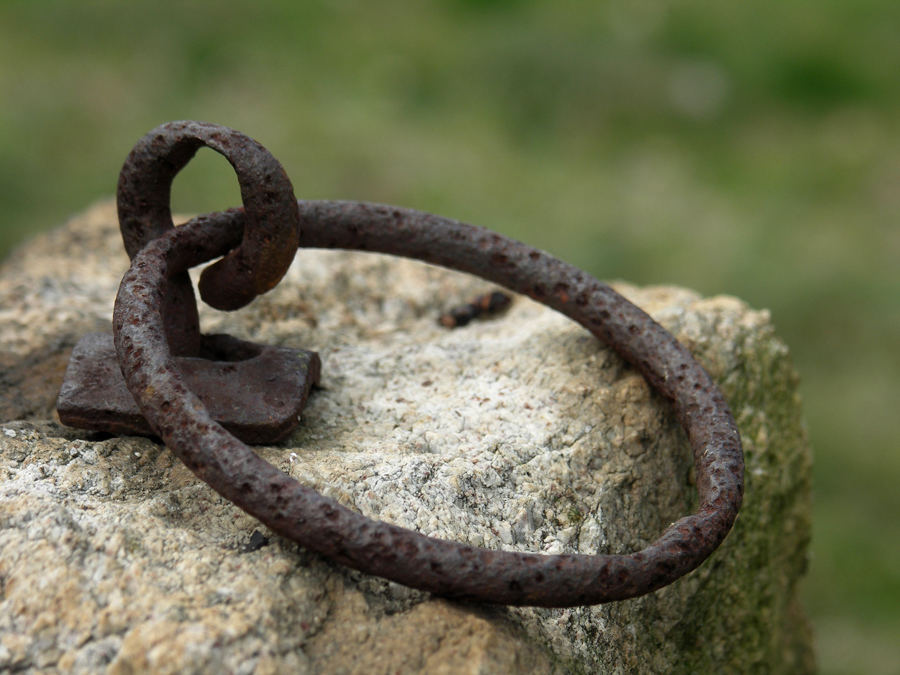 This hitching post is a part of the Garrison house, a building that housed guards for the Union Soldier Prison in Salisbury North Carolina. The Civil war began in 1861 and the prison was near by, was burned down April 12&13 1865 by General George Stoneman. By 1864 there were 10,000 soldiers packed into a space meant for 2000, sickness and a lack of medicine, caused many deaths. There were 11,700 unknown soldiers buried in trench graves out side the stockades. Over 56,000 men died in prisons during the civil war, more than died in combat. More info on the prison and war, very interesting. http://salisburyprison.gorowan.com/
It was very surreal being at this place and learning the history.
I will be posting a small series of photos of the historical area.
:) Bonnie